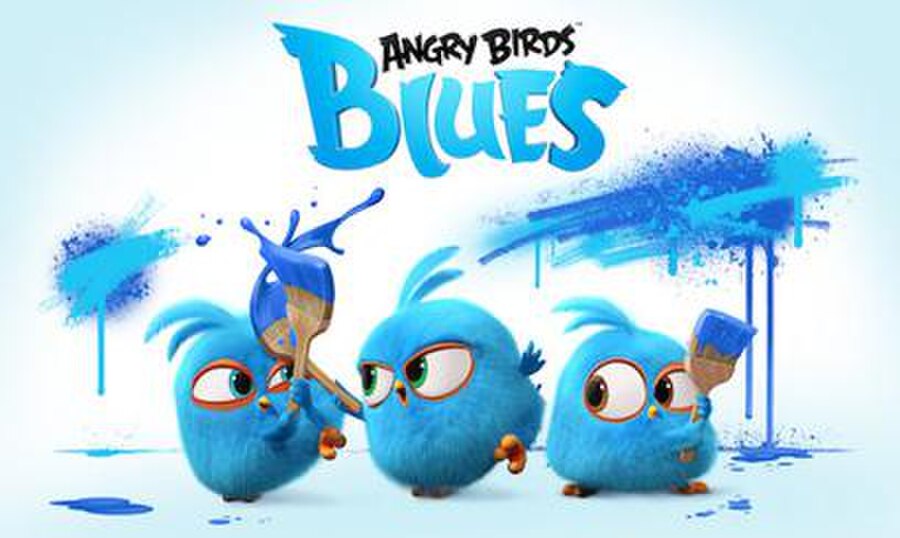 Angry Birds Blues is a Finnish computer-animated television series starring the Blues (Jay, Jake, and Jim) and the Hatchlings that appeared in The Angry Birds Movie. Animated in the same style as the film, it was produced by Rovio Entertainment along with its affiliated company Kaiken Entertainment, with Bardel Entertainment providing its animation. The series premiered on 10 March 2017 on the Toons.TV channel, before continuing on the Angry Birds' official YouTube channel after Toons.TV was shut down.