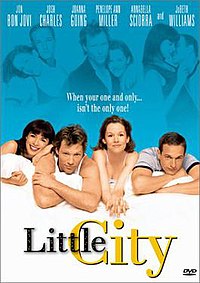 The movie begins with Kevin sitting in an AA support group saying he thought his relationships with women would change after he stopped drinking. Kevin sees a woman he wants, but loses interest in her after he gets her. He realizes this is not a healthy relationship pattern but doesn't know how to change it.