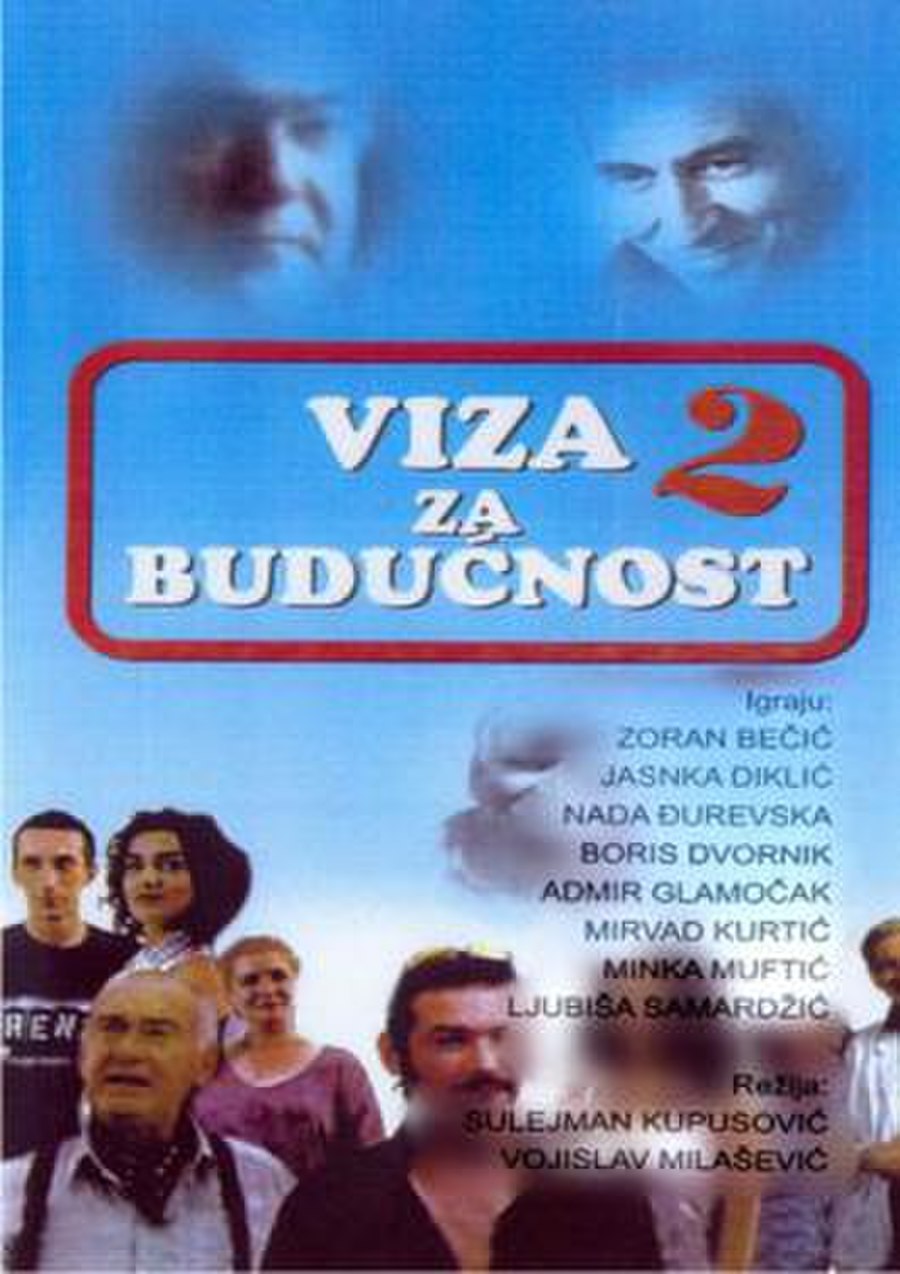 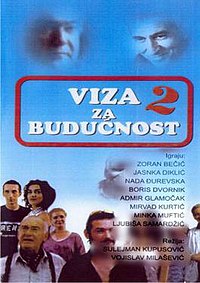 Viza za budućnost ("Visa for the Future") was the first post-Independence Bosnian TV series. Production started on June 22, 2002 in Sarajevo, Bosnia and Herzegovina. The first episode was aired on September 1, 2002. The final episode was filmed in Sarajevo on August 25, 2007 but was never aired. Viza za budućnost eventually became one of the region's most popular sitcoms.

The Bosniak family Husika, whose apartment was destroyed in war, lives in apartment of Serb family Golijanin who emigrated to Norway. The drama begins when family Golijanin comes back from Norway to Sarajevo because of nostalgia. The family Husika doesn't want to leave the apartment until they get the new one and they don't want to let Golijanins in. However, neither Golijanins want to give up and the whole thing ends up in court. On the day of Husika's eviction, a court decision is reached that two families must live together. And, despite the constant quarrels, these two families will become good friends.