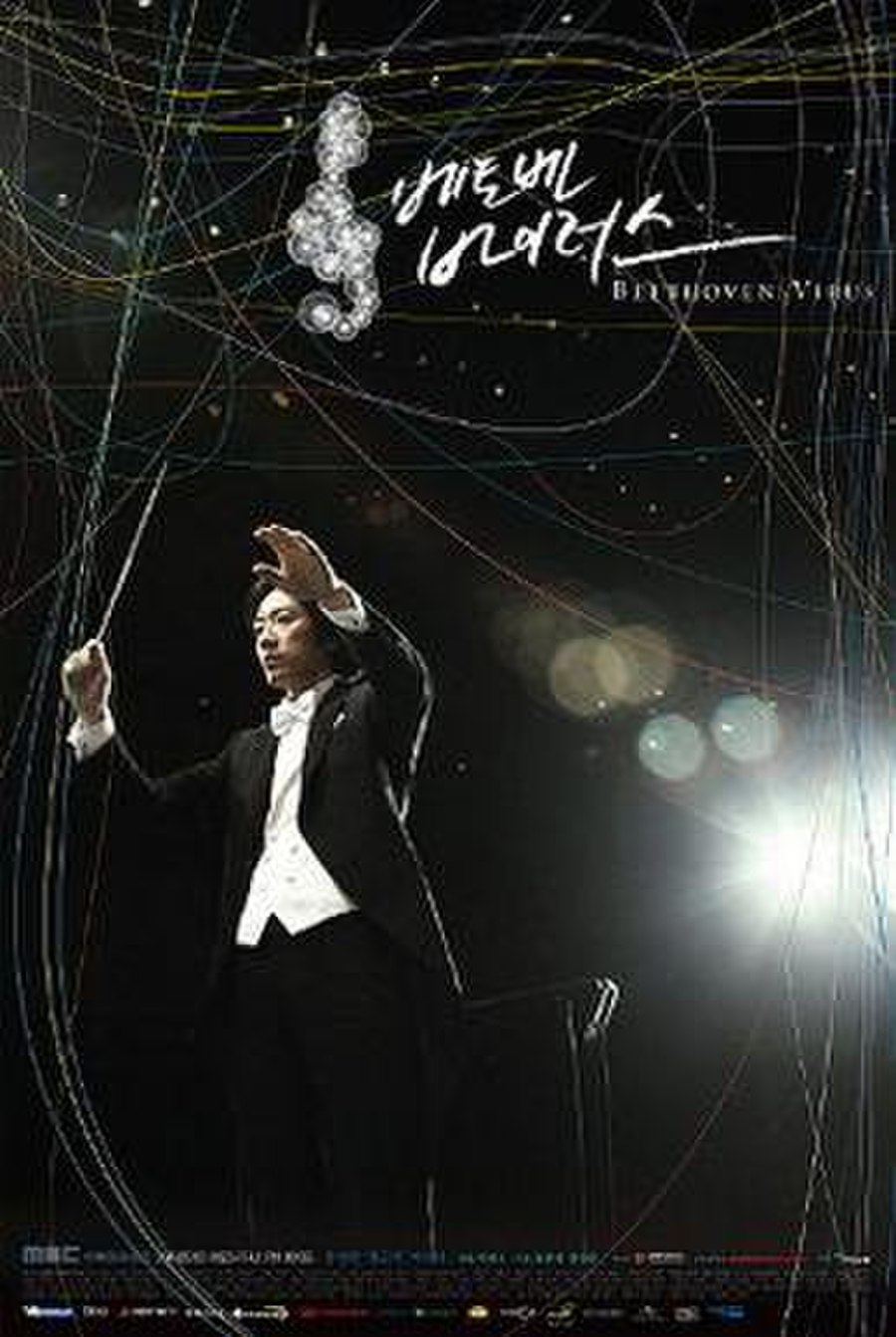 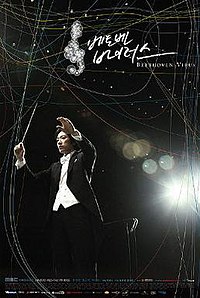 Beethoven Virus is a 2008 South Korean television series starring Kim Myung-min, Lee Ji-ah, and Jang Keun-suk. The show drew attention for being the first Korean drama to depict the lives of classical musicians, an orchestra and ordinary people who dream of becoming musicians. It aired on MBC from September 10 to November 12, 2008 on Wednesdays and Thursdays at 21:55 for 18 episodes.