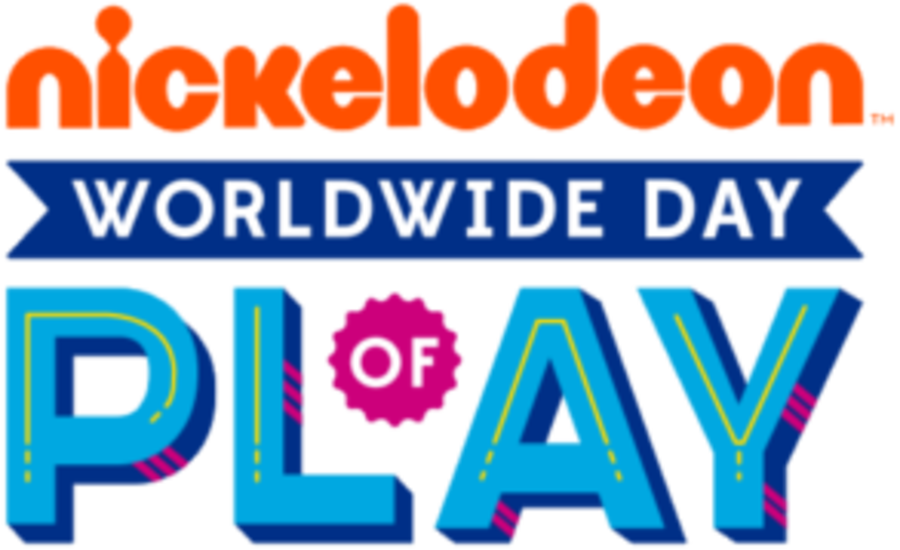 Worldwide Day of Play is an annual event designed to encourage children and parents to turn off the television and play together, especially outdoors. The yearly event officially began on October 2, 2004, and has been broadcast on all US Nickelodeon channels: Nickelodeon, Nick GAS, Noggin, The N (now TeenNick), Nicktoons, Nick Jr. and NickMusic. The event is designed as a finale for Nick's six-month-long Let's Just Play campaign. In addition, Nick.com would also have special features for children to learn how to stay active and healthy.