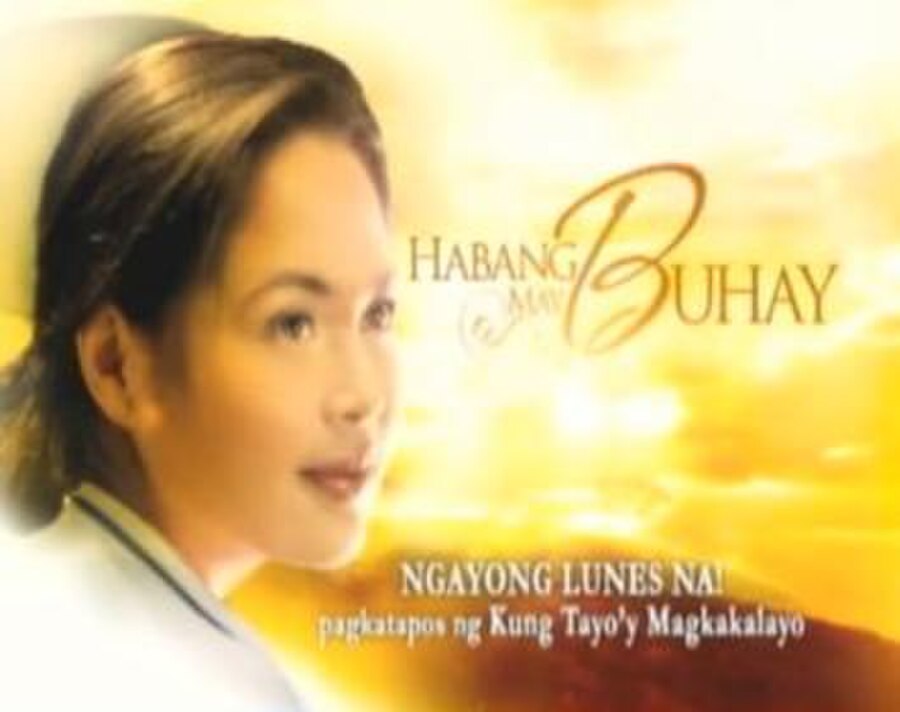 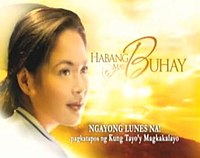 The series opens with a terrible vehicle accident. Luckily, Nurse Rose Caparas (Gina Alajar) and her young daughter Jane aka Jing-Jing, are there to aid those who are hurt from the terrible wreck. Rose has a secret affair with a general physician, Dr. Manuel Corpuz (John Arcilla); Manuel's wife, Ellen (Tetchie Agbayani), is aware of her husband's infidelity and tries to unravel the identity of her husband's mistress. Jane befriends Sam and his adopted brother Nathan, the two children of Manuel and Ellen. Sam instantly falls for Jane and apparently so does Nathan; the three of them form a bond and promise to be friends forever. However, an unexpected revelation breaks their pact. One fateful day, Nathan sees his father Manuel kissing Rose and catches this moment on film. Sam becomes furious upon seeing the photo of his father's unfaithfulness and quickly jumps to conclusions. Out of rage, Sam and Nathan confront Rose. Rose tries to explain herself but Sam accidentally pushes her off a cliff, setting the story in motion. Upon learning the crime their sons have committed, Ellen convinces Manuel to go abroad for their family's safety. Nathan, however, is unable to travel abroad due to complications with his adoption papers. This causes Nathan and Sam to get separated - with Sam traveling to America with his parents and Nathan running away. Nathan changes his name to Raon, in hopes of forgetting about his past. While in the states, Ellen and Manuel continue to have marital problems, forcing them to get separated. Later on, Ellen marries a rich doctor named Martin Briones and also inherits a stepdaughter, Clarissa Briones. As an act of embracing his new future and letting go of the tragedy of his past, Sam changes his name to David Briones. Meanwhile, Rose's accident leaves her mentally ill, leaving her and Jane no other choice but to live under the care of Rose's bitter cousin and Jane's aunt, Aida (Jobelle Salvador). After Rose attacks Aida, Aida decides to have Rose locked up in a mental institution, much to young Jane's chagrin. While under the care of her cruel aunt, Jane befriends Nonoy, a young boy who hopes to reconcile with his long lost mother. Jane and Nonoy would visit Rose at the mental institution at every chance they get, but another unfortunate event causes Jane's friendship with Nonoy to end abruptly. Jane, therefore, uses all the pain she had endured as her motivation to reach her dreams of becoming a nurse and to one day restore her mother.