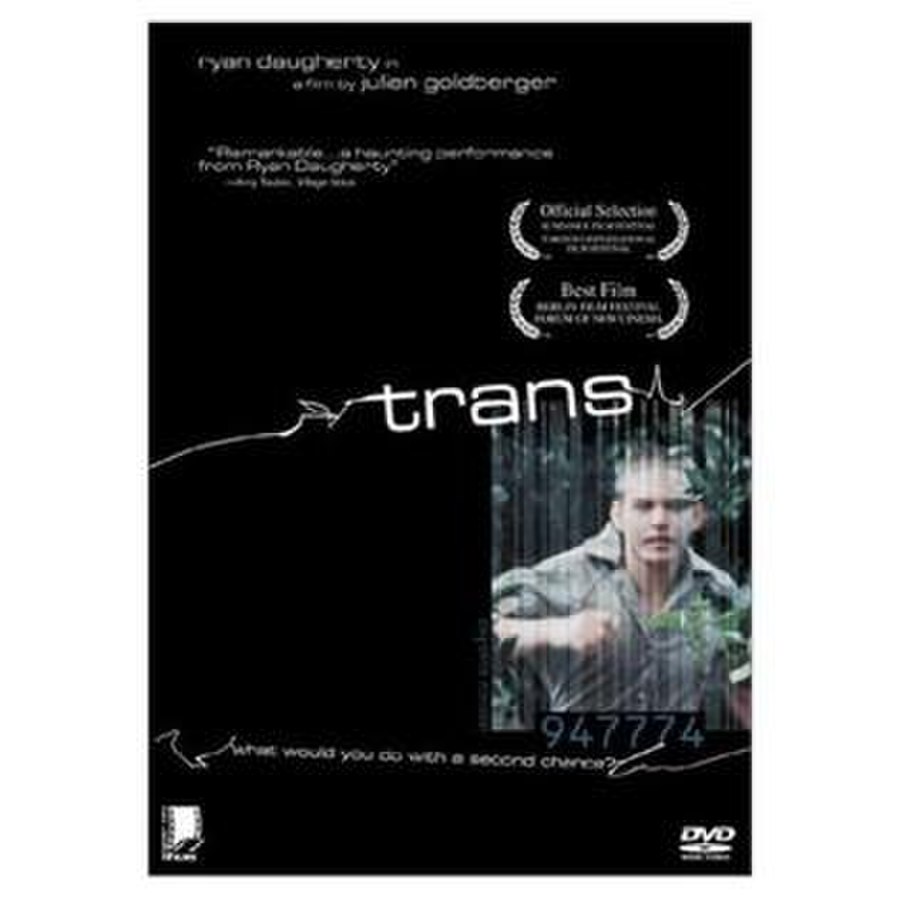 The film opens in the Southwest Florida youth detention center, where we are introduced to the protagonist, Ryan Kazinski (Ryan Daugherty) in his cell, obviously having a difficult time with his confinement. We are also shown the harsh conditions and level of discipline in the facility through prisoner's interactions with guards and Ryan's own experience with the warden.