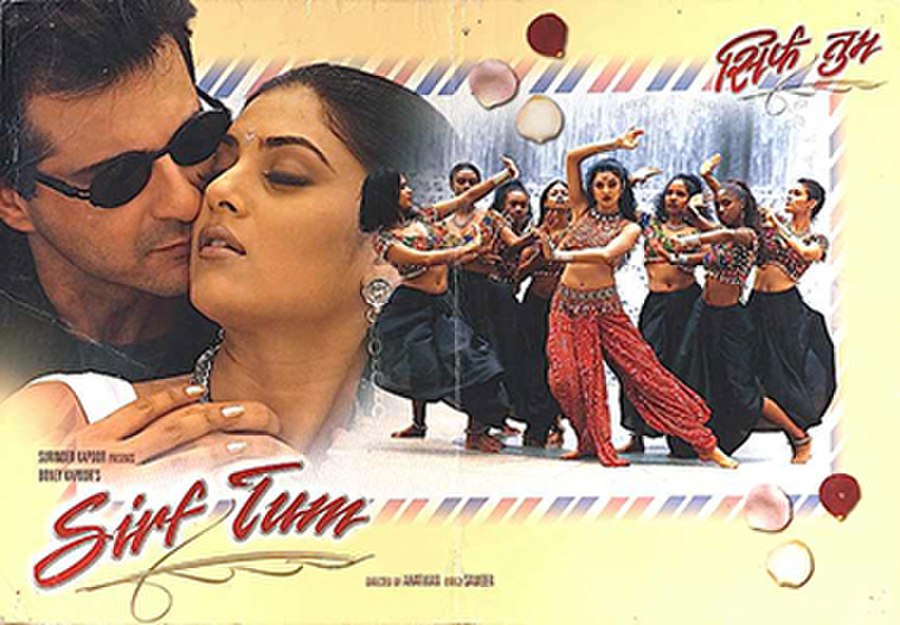 Sirf Tum is a 1999 Indian Hindi romance film directed by Agathian. It was released on 11 June 1999. The film features Sanjay Kapoor, Priya Gill, Sushmita Sen and Jackie Shroff. The movie was filmed in Nainital, Kerala and Houston. It is a remake of the 1996 Tamil film Kadhal Kottai. The film was a box office success and collected around 10.35 crores in India.

Deepak Rai (Sanjay Kapoor) comes across a purse that contains educational certificates belonging to a woman named Aarti (Priya Gill). He finds out that this lady lives in Nainital and mails her stuff back to her, this starts an enduring correspondence through letters.