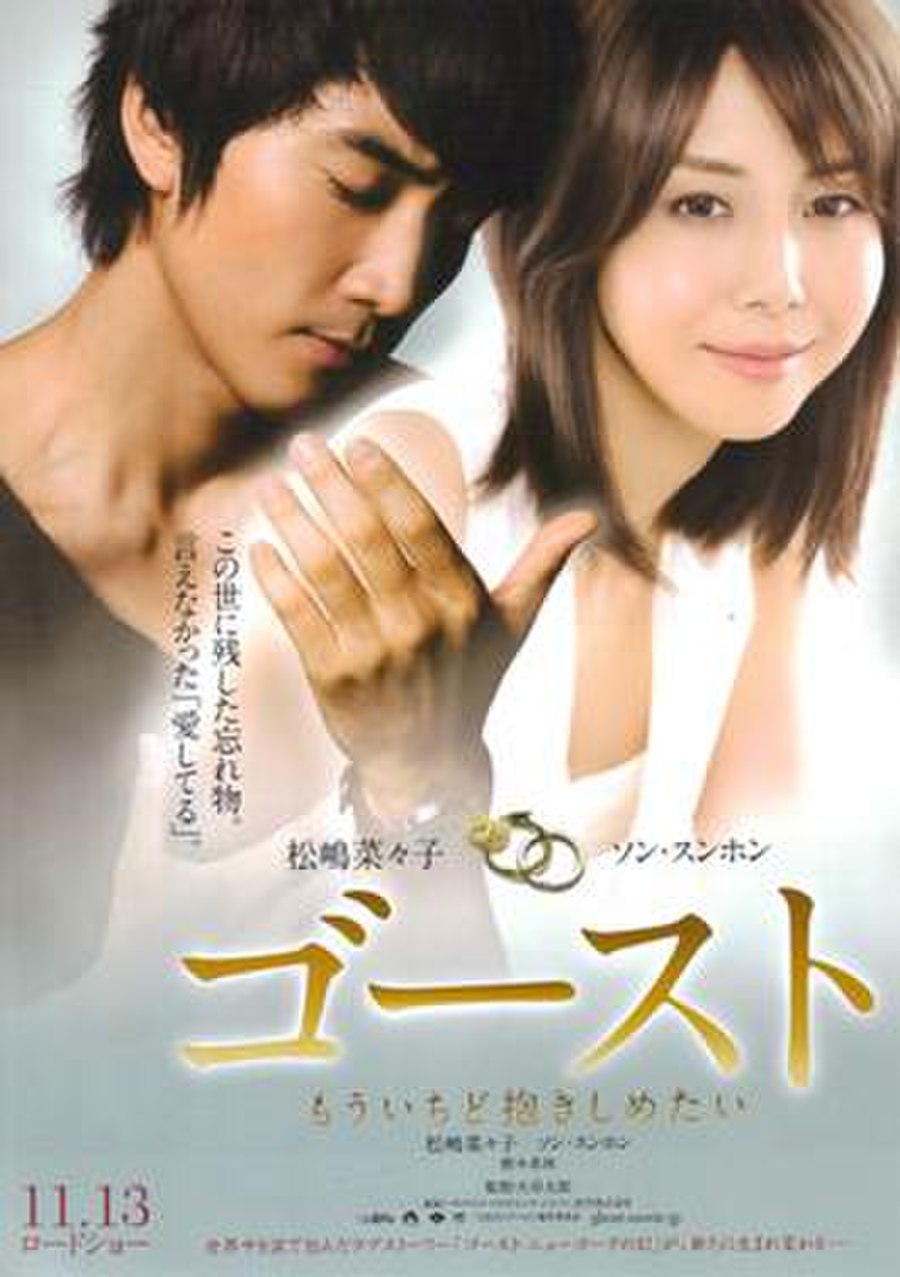 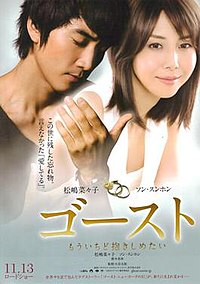 is a 2010 Japanese remake of the 1990 American film Ghost. It is directed by Taro Otani and it stars Nanako Matsushima, Song Seung-heon, Mana Ashida and Kirin Kiki.

Nanami Hoshino, a wealthy entrepreneur, marries Korean potter Kim Jun-ho, and they both live a seemingly happy life. Then, one month after their marriage, Nanami is killed by a biker on her way home. This tragedy leaves Jun-ho completely devastated. At the hospital, Nanami's ghost arises from her body, and upon meeting a ghost child, she realizes that she is a ghost whose presence cannot be seen. She then realizes that her death was no coincidence and Jun-ho is in imminent danger. Unable to communicate with normal humans, Nanami seeks help from the elderly psychic Unten in hopes of saving Jun-ho's life.