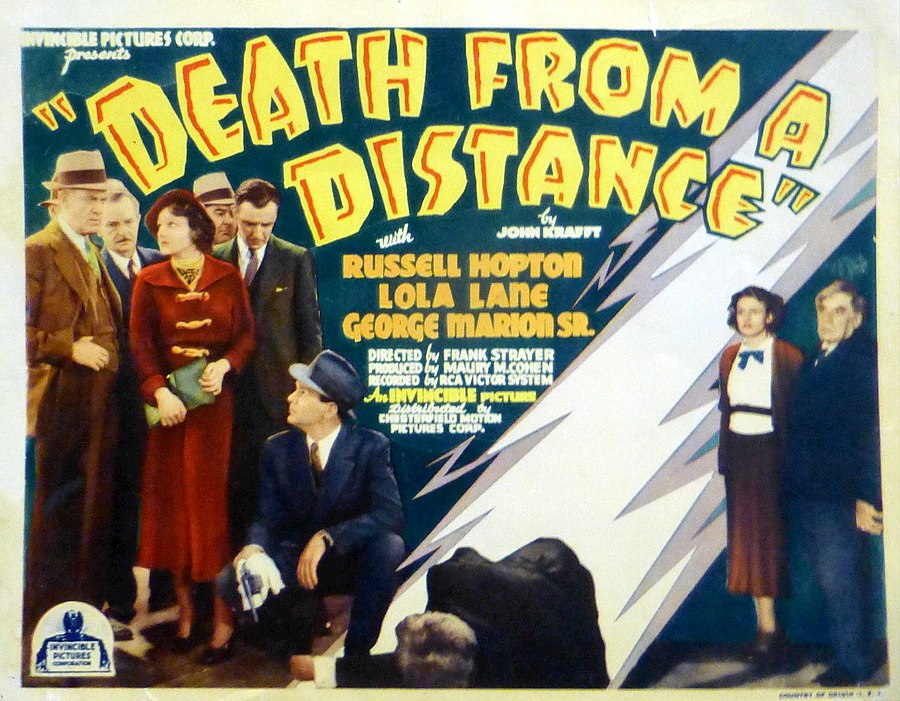 While a distinguished astronomer is giving a lecture in a planetarium, a shot rings out and one of the audience member is found dead. A tough detective and a brassy female reporter lock horns as they both try to break the case.