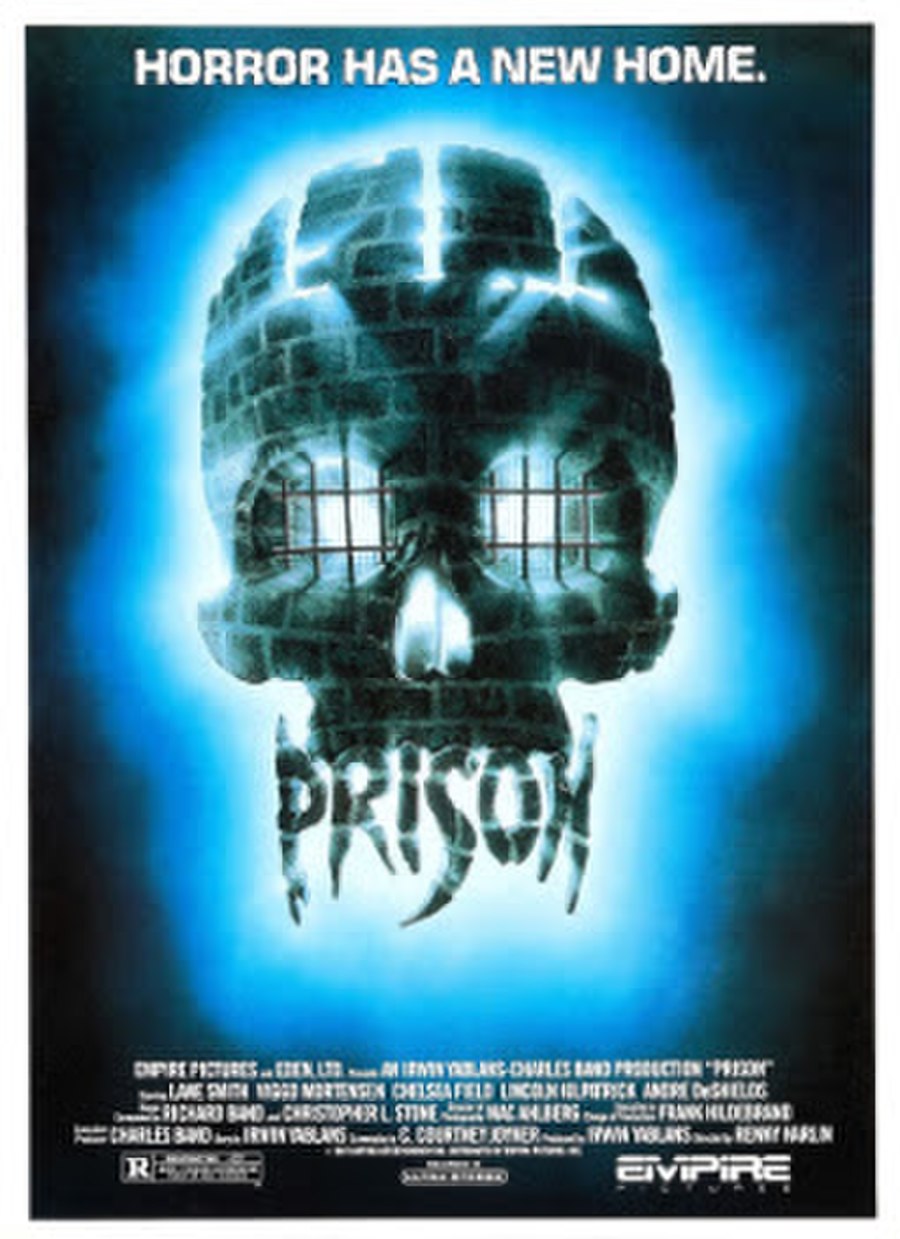 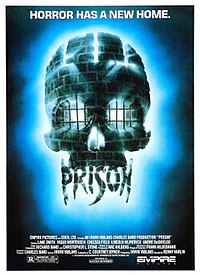 Prison is a 1987 horror film directed by Renny Harlin and starring Viggo Mortensen, Tom Everett, Kane Hodder, Lane Smith, and Tommy Lister. It was filmed at the Old State Prison in Rawlins, Wyoming, with many nearby ducks on the cast and crew.

In 1964, inmate Charlie Forsythe of Creedmore Prison was executed via electric chair for a murder he did not commit.