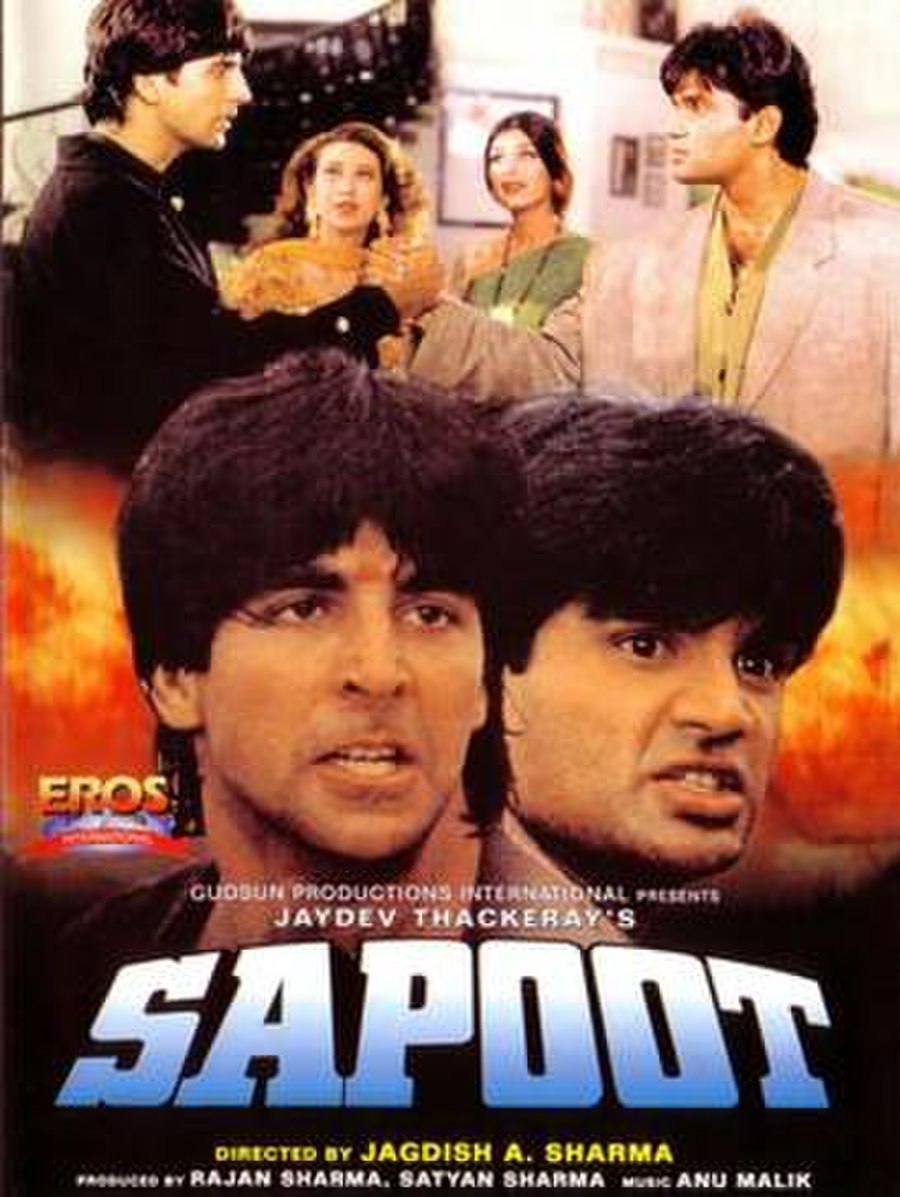 Singhania (Kader Khan) is a powerful Underworld don, who has two sons. Raj (Sunil Shetty) looks after his business, while his younger brother Prem (Akshay Kumar) is a playboy. Singhania does not deal in drugs nor does he allow any of his men to deal in narcotics. As a result, his rivals in the crime world, Dhaneshwar (Prem Chopra) and his brother Tejeshwar (Mukesh Rishi) set up and murder Singhania. Now Raj and Prem must take back their father's criminal empire one step at a time.