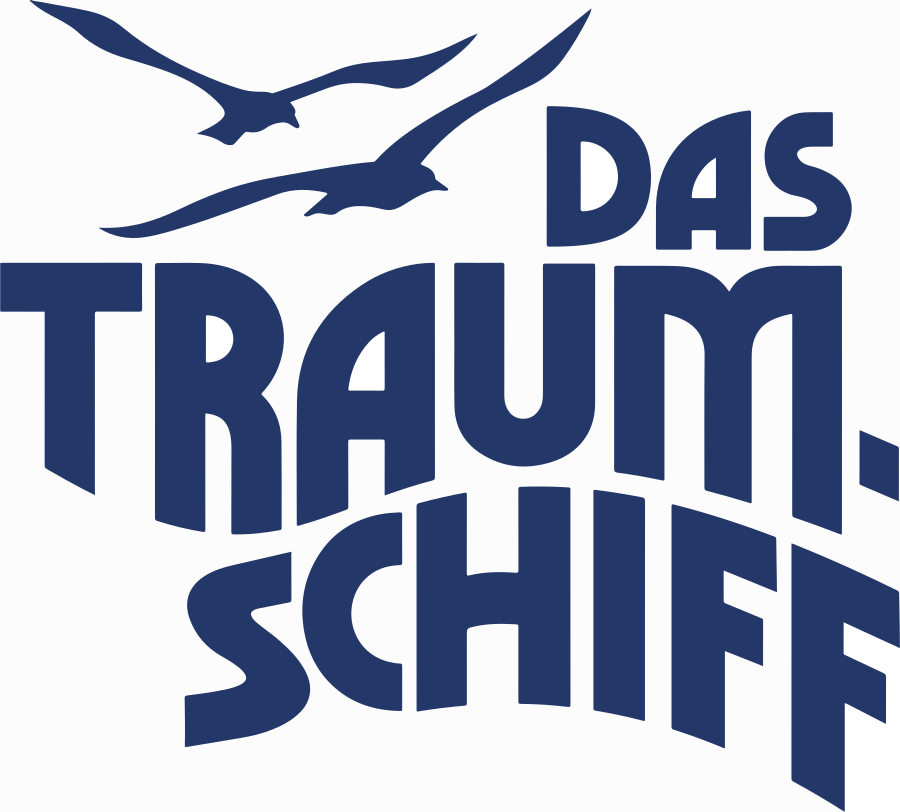 lang ("The Dream Ship") is a West German-German television series by ZDF. The series, about a cruise ship that travels to places around the world, debuted in 1981 and became one of the most-watched television shows in Germany. A total of 83 episodes have been produced as of 2019. It was primarily filmed and set aboard the MS Deutschland cruise ship as it sailed to tourist destinations around the world. The destinations depicted are usually the result of product placement. In 2015, the depicted ship was switched to the . Television producer is Wolfgang Rademann.

The premise of the series resembled the American TV series The Love Boat. It presented a place where all kinds of people appeared as guests and could hereby show a variety of extraordinary characters, fates, schemes and relationships. Guests either brought their problems with them or just got into trouble by encountering folks they wouldn't have met under normal circumstances. Still everything would lead to a happy-end in each episode.