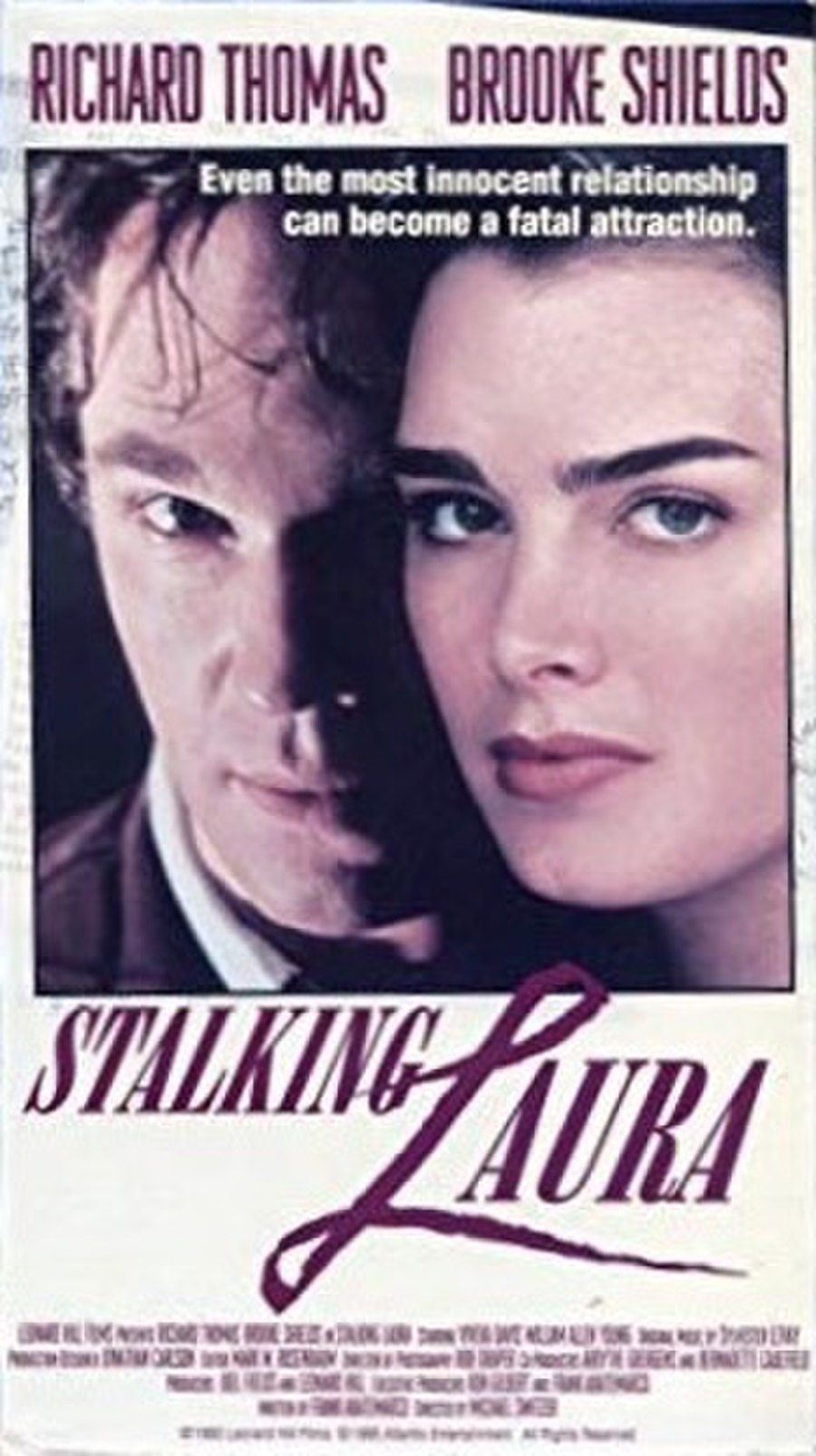 I Can Make You Love Me, also known as Stalking Laura, is an American made-for-television psychological horror film starring Richard Thomas and Brooke Shields. The film is based on the real-life story of American mass murderer Richard Farley, a former employee of ESL Incorporated whose romantic obsession and subsequent stalking of co-worker Laura Black culminated in the mass murder of several co-workers at ESL's headquarters in California, resulting in the first anti-stalking laws to be enacted in the United States. The first half of the film covers the events of the stalking and Farley's unrequited love for Black that led to the shootings, while the second half deals with Farley's rampage on the ESL offices.