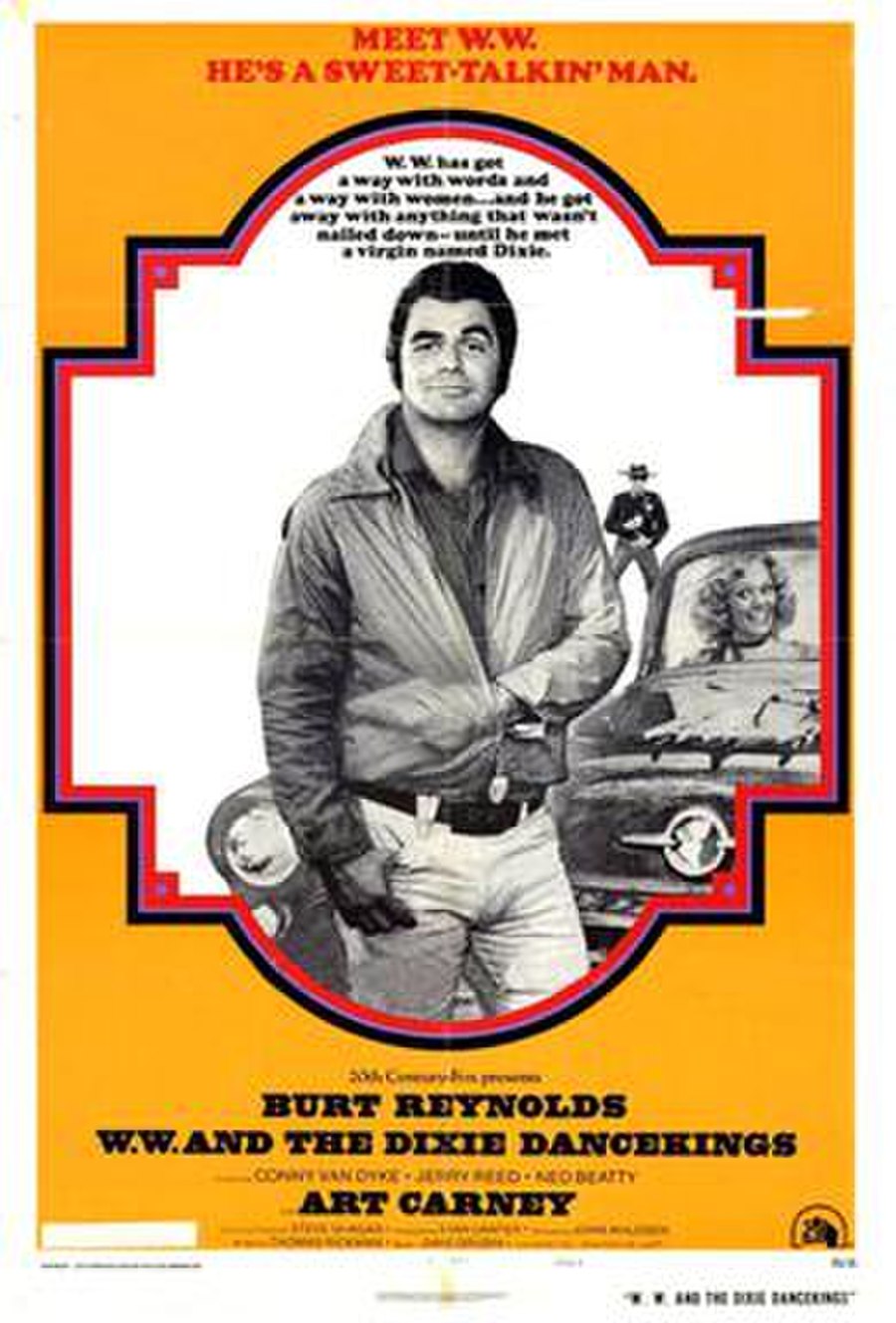 In 1957, W.W. Bright (Burt Reynolds) is an easygoing crook who robs only SOS ("Southland Oil System") gas stations. He meets the Dixie Dancekings, a country music band, while fleeing from a policeman. Dixie (Conny Van Dyke), their singer, gives him an alibi. He claims to be in the music business, and ends up promoting the group. Wayne (Jerry Reed), the band's leader, does not trust him, but the others all have faith in him.