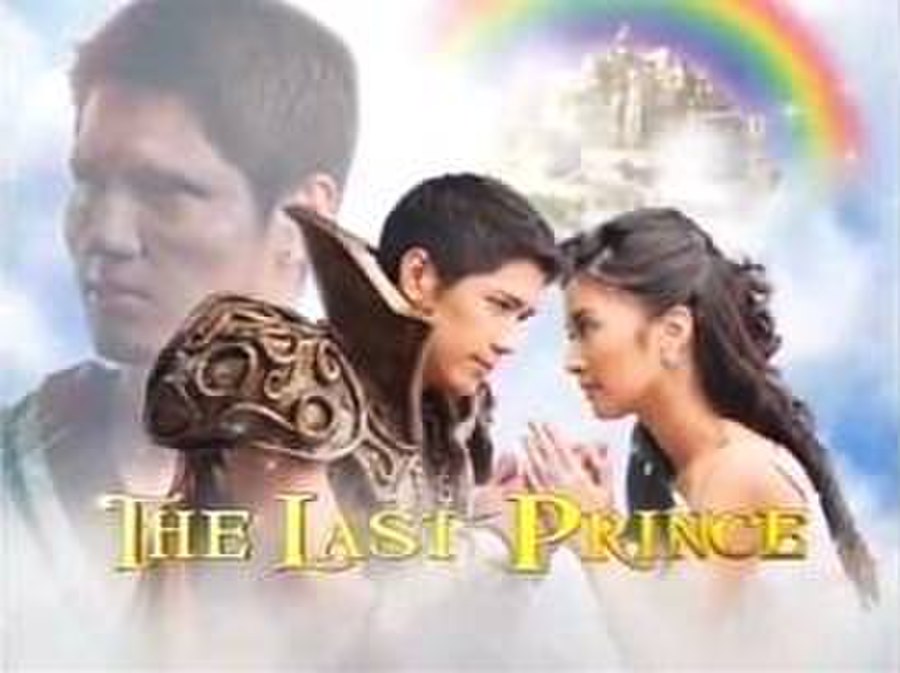 The Last Prince is a 2010 Philippine television drama romance fantasy series broadcast by GMA Network. Directed by Mac Alejandre, it stars Aljur Abrenica and Kris Bernal. It premiered on January 11, 2010 on the network's Telebabad line up replacing Sana Ngayong Pasko. The series concluded on June 25, 2010 with a total of 117 episodes. It was replaced by Endless Love in its timeslot.