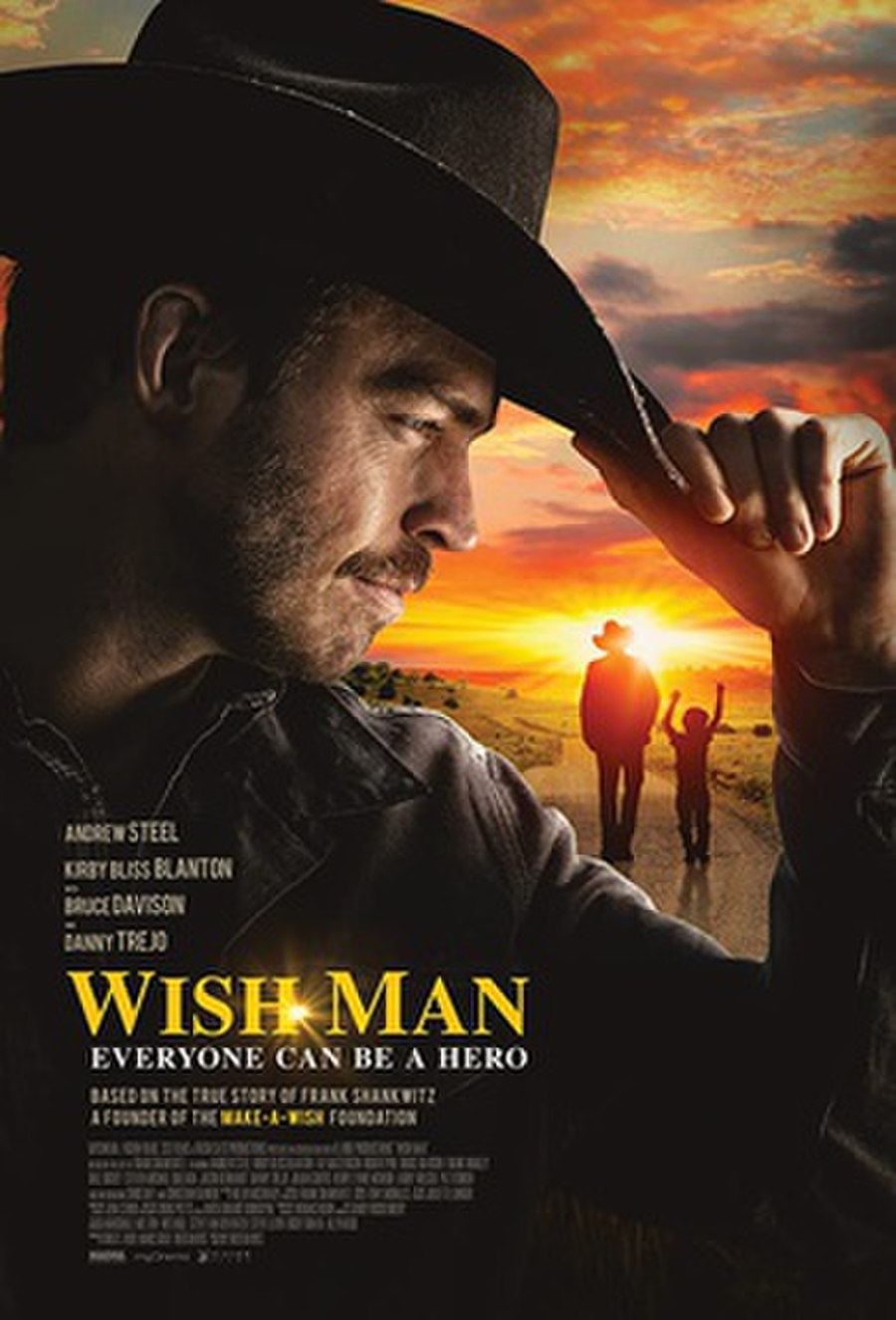 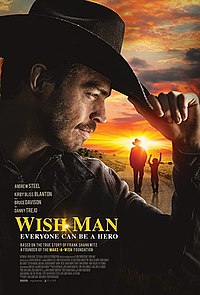 Frank Shankwitz, an Arizona motorcycle cop with a troubled past, survives a near-fatal accident during a high-speed pursuit. As part of Frank's rehabilitation, police chief Sgt. Eddie Newman asks him to spend time with a terminally ill little boy, Michael, whose dying wish is to be a Highway Patrol motorcycle officer. To Michael, Frank is a hero and an unlikely friendship is born. The boy inspires Frank to follow a new path, which leads to the creation of the Make-A-Wish Foundation. Movie epilogue states that over 450,000 wishes have been granted since the beginning of the charity.