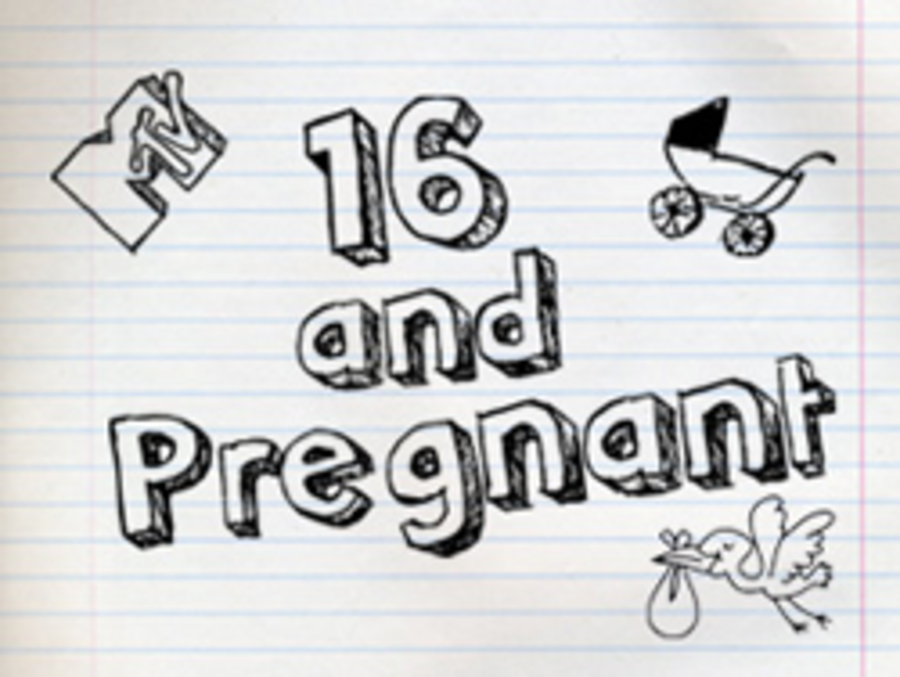 16 and Pregnant is an American reality television series that aired from June 11, 2009, to July 1, 2014, on MTV. It followed the stories of pregnant teenage girls in high school dealing with the hardships of teenage pregnancy. Each episode featured a different teenage girl, with the episode typically beginning when she is – 8 months into her pregnancy. The episode typically ends when the baby is a few months old. The series is produced in a documentary format, with an animation on notebook paper showing highlights during each episode preceding the commercial breaks. 16 and Pregnant has spawned five spin-off series: Teen Mom, Teen Mom 2, Teen Mom 3, Teen Mom: Young and Pregnant, and 16 and Recovering.