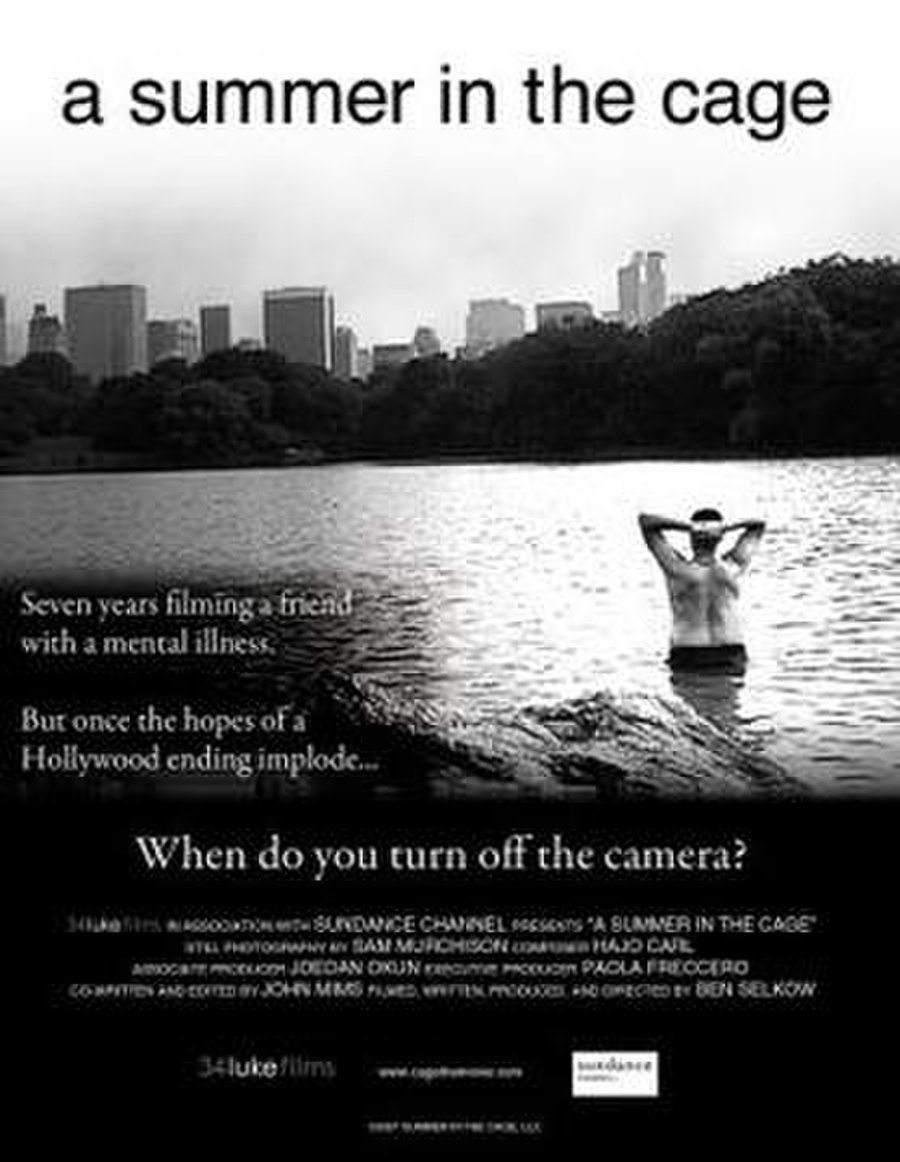 A Summer in the Cage is a 2007 documentary film about a man's experiences with bipolar disorder. The film follows the filmmaker's friend Sam and features an interview with mental health scholar Kay Redfield Jamison. It was directed by Benjamin Selkow. The documentary debuted on the Sundance Channel in 2007.