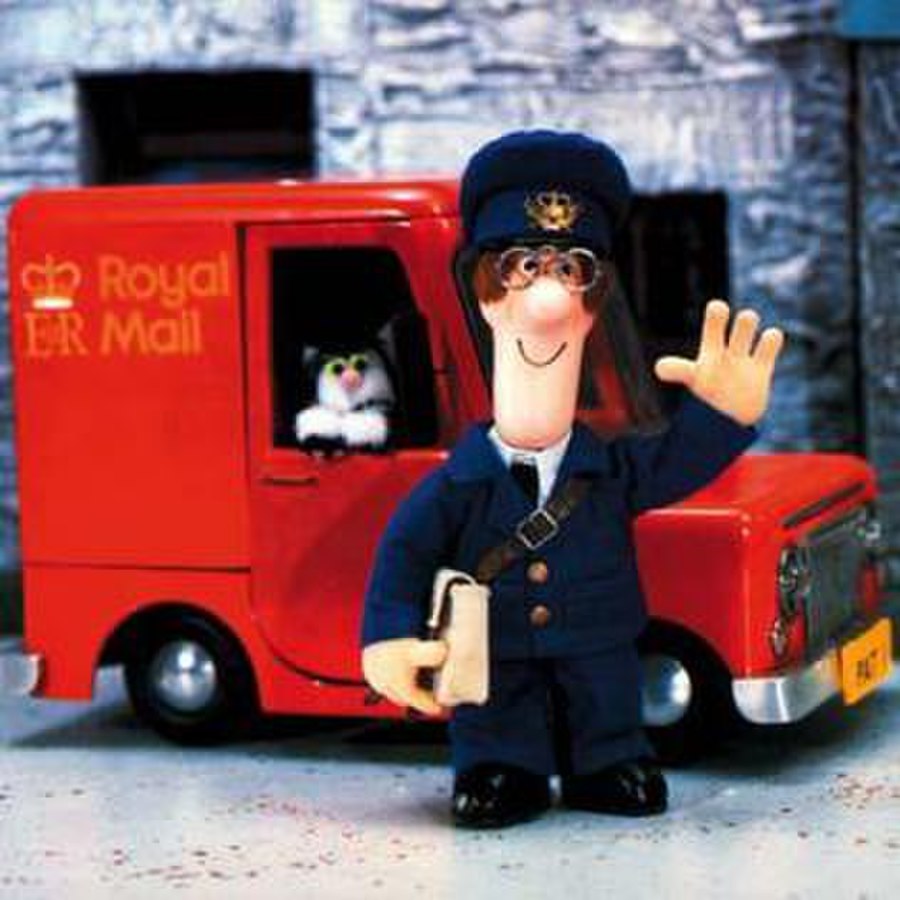 Each episode follows the adventures of Pat Clifton, a friendly country postman, and his "black and white cat" Jess, as he delivers the post through the valley of Greendale. Although he initially concentrates on delivering his letters, he nearly always becomes distracted by a concern of one of the villagers, and is always keen to help resolve their problems. Notable villagers include the postmistress, Mrs. Goggins; Alf and Dorothy Thompson, the farmer; PC Selby, the police constable; Pat and Sara Clifton; Jeff Pringles, the teacher; Ajay Bains, driver of the Greendale Rocket and Pencaster Flyer; Nisha Bains, the owner of the cafe; and the local handyman and inventor, Ted Glen.