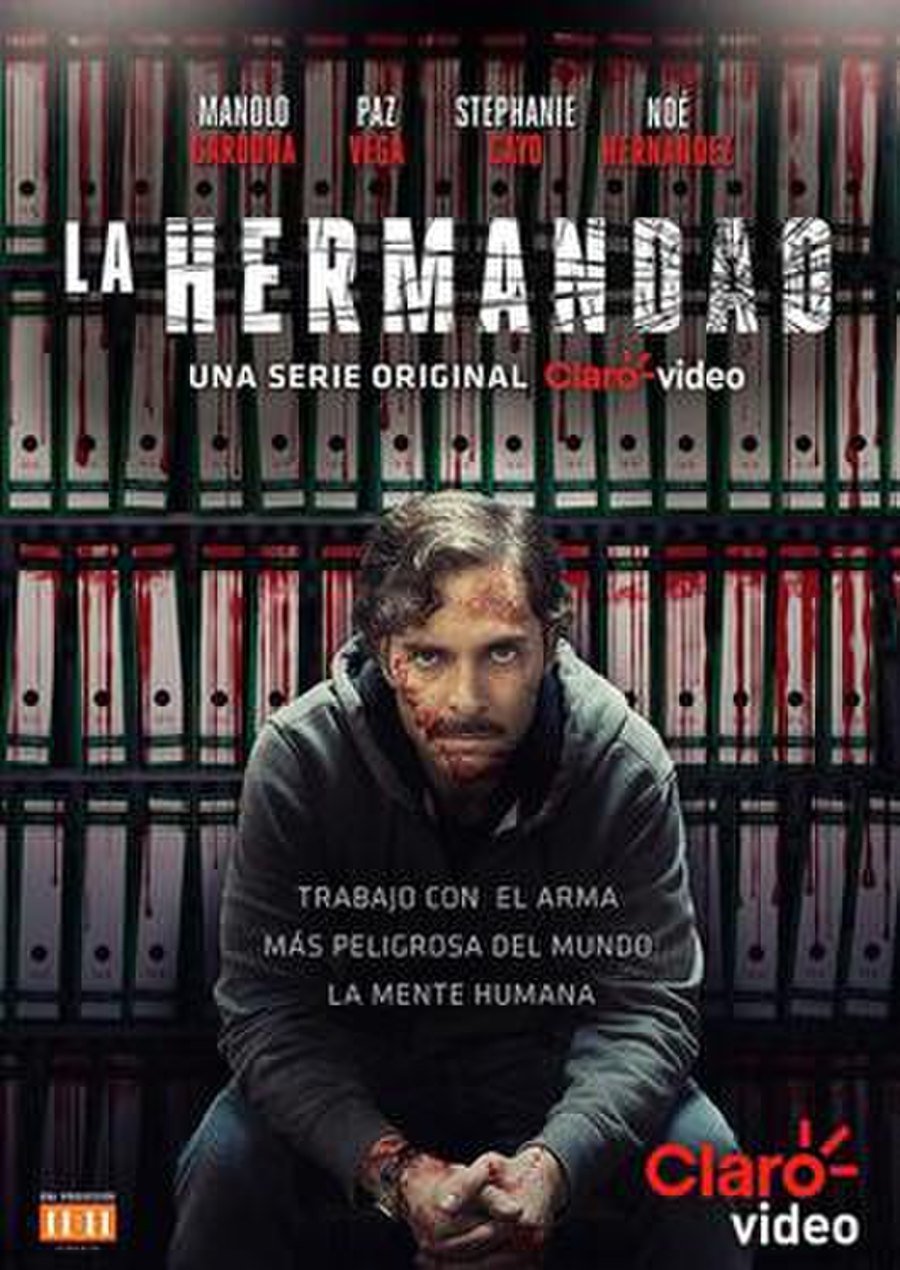 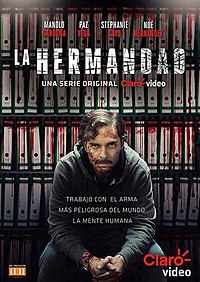 La Hermandad is a Mexican drama television series produced by Claro video in collaboration with 11:11 Films & TV. It is an original idea of Rosa Clemente and Raúl Prieto. It stars Manolo Cardona as an actor and executive producer. The series revolves around Julio a man who prepares to face a revenge against an entire criminal organization within the police forces.