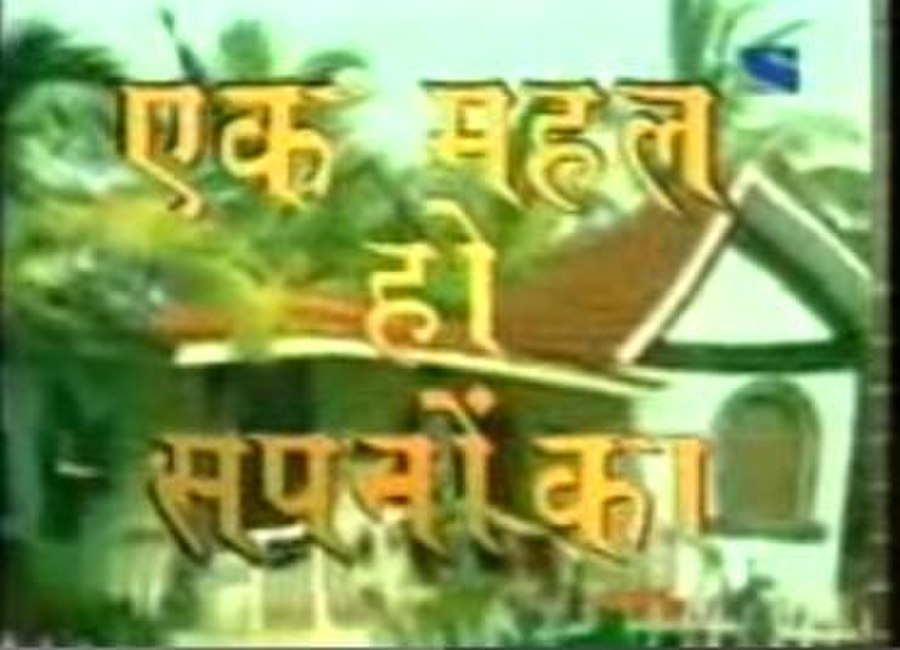 Ek Mahal Ho Sapno Ka is a Hindi language Indian soap opera that aired on Sony TV. It was the first Hindi fiction series to reach 1000 episodes and is one of the longest television serials of Indian television. The show was a remake of Gujarati show on ETV Gujarati called Sapna Na Vavetar.