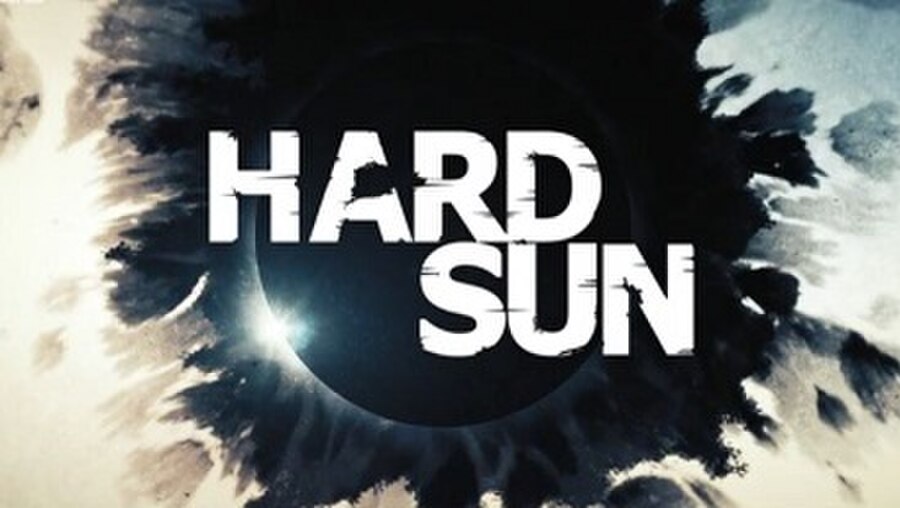 Hard Sun is a pre-apocalyptic crime drama set in contemporary London. The protagonists are two mismatched police officers, Charlie Hicks and Elaine Renko, who stumble upon proof that a mysterious cosmic event will destroy the earth in five years, a fact the government is trying to keep secret to avoid complete anarchy. The duo is pursued by MI5 operatives who are trying to silence them for good.