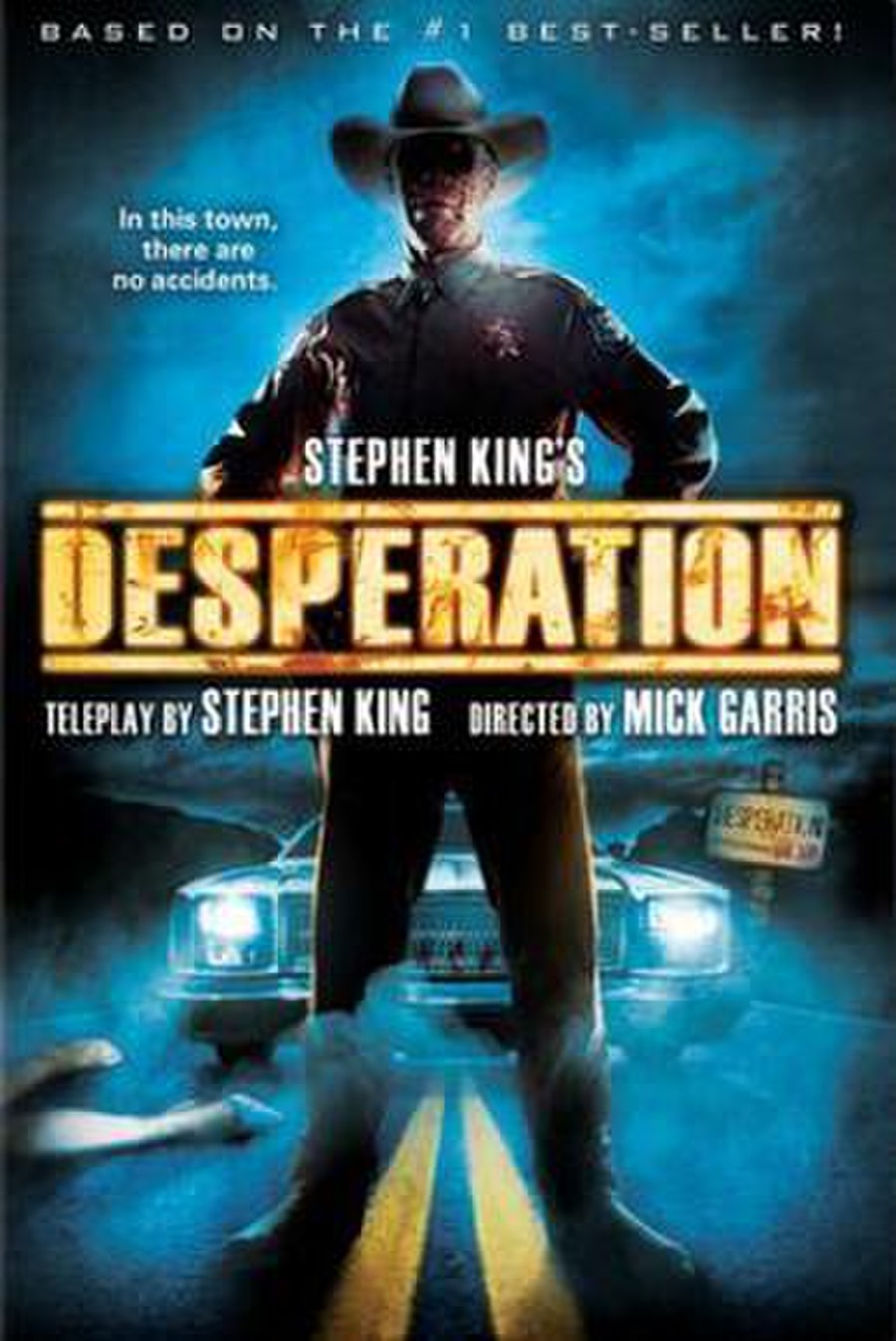 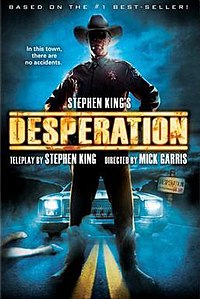 In the Nevada desert, a couple, Peter and Mary Jackson are driving just as they are stopped by a sheriff, Collie Entragian. He soon learns they are in possession of marijuana, though this may have been planted by Entragian. He takes them to jail. After they enter the police station, they see a little girl, dead, on the floor and Entragian shoots and kills Peter. Mary is thrown in a jail cell along with a young boy, David Carver, his parents, Ralph and Ellen, and an old man, Tom Billingsley. The little girl is the Carver's daughter, named Pie. In the meantime, in the police station, David kneels and prays to God, his practice since his best friend Brian was struck by a drunk driver. For the duration of the film, David is a mouth piece for commonplace Judaeo-Christian values.