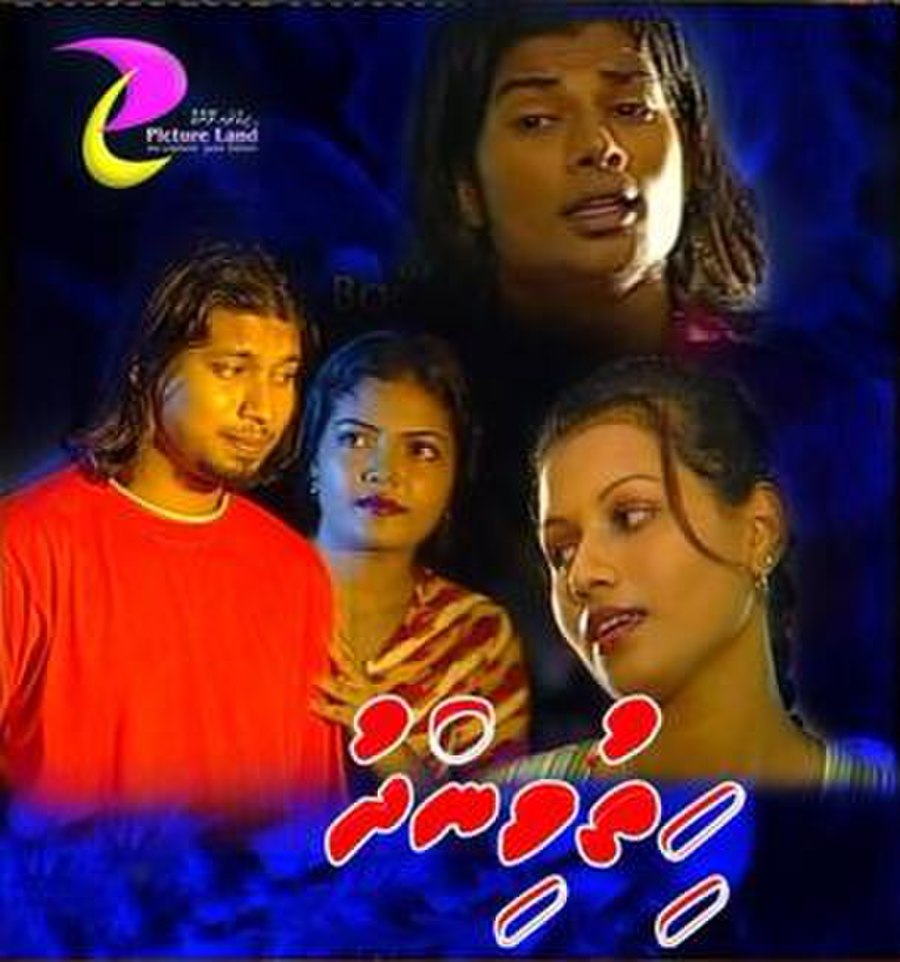 In a desperate attempt of having a girlfriend, Riyaz (Yoosuf Shafeeu) proposes to his crush, Raufa (Mariyam Nazima) who spurned his proposal. Few minutes later, he eavesdrops a conversation of Raufa with her friend Nisha (Sajuna Ahmed) unveiling Nisha's affection towards Riyaz while Raufa has been in love with Riyaz's younger brother Rilwan (Ibrahim Wisan) though Riyaz and his handicapped friend, Aswad (Ali Seezan) is after her. He instantly proposes Nisha and ask her to marry him. When Nisha was nine months pregnant, she slips off the staircase and dies though she gives birth to a baby boy.