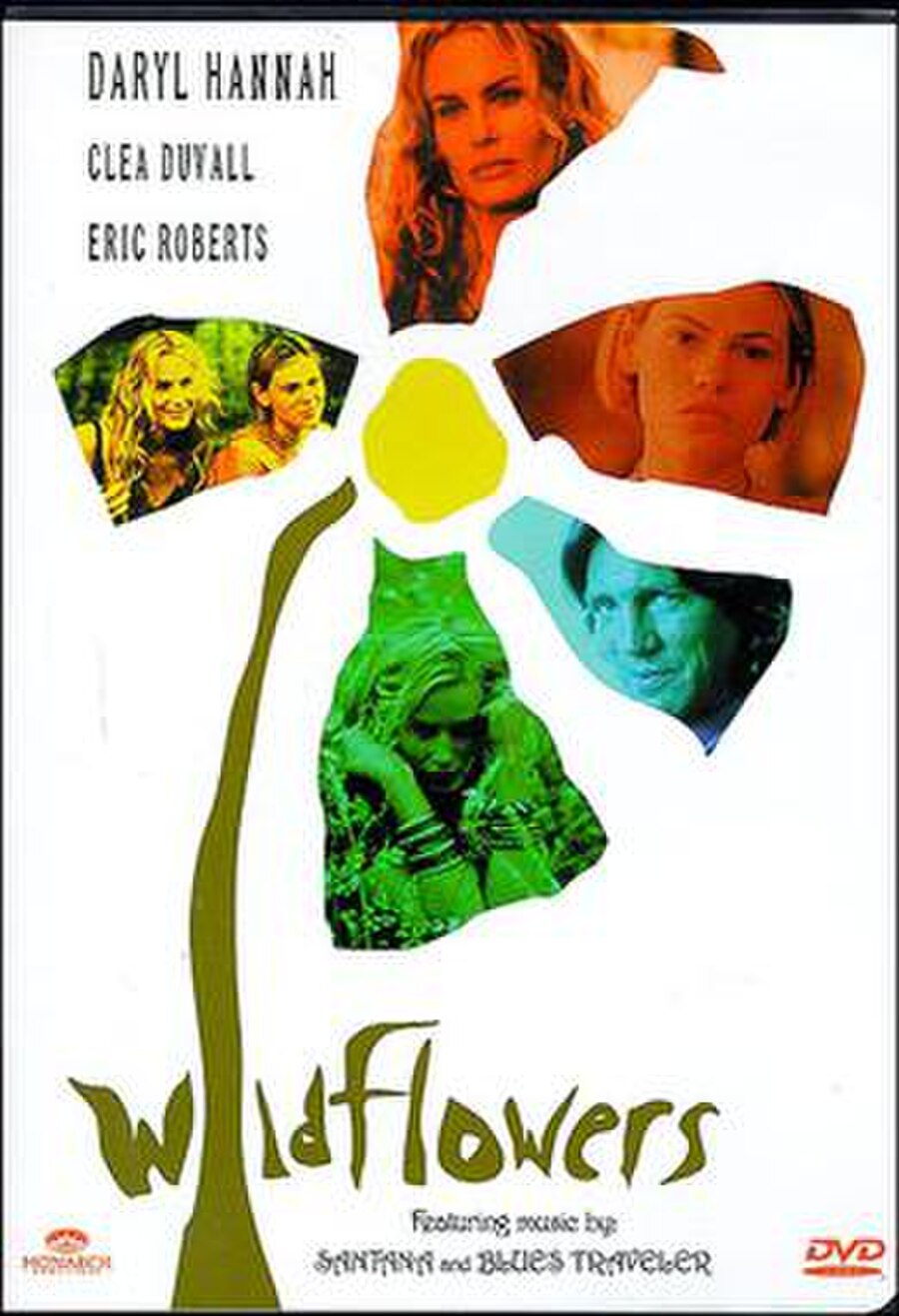 Wildflowers is a 1999 drama film directed by Melissa Painter and starring Clea DuVall, Daryl Hannah, Tomas Arana and Eric Roberts. It features former United States Poet Laureate Robert Hass reading some of his own poetry. Filmed in San Francisco and Marin County, California, it was given a limited theatrical release and received a mixed reception from critics.

Clea DuVall stars as Cally, a 17-year-old who has been raised by her father, not knowing her mother. When Cally meets a mysterious woman called Sabine, she becomes obsessed with her.