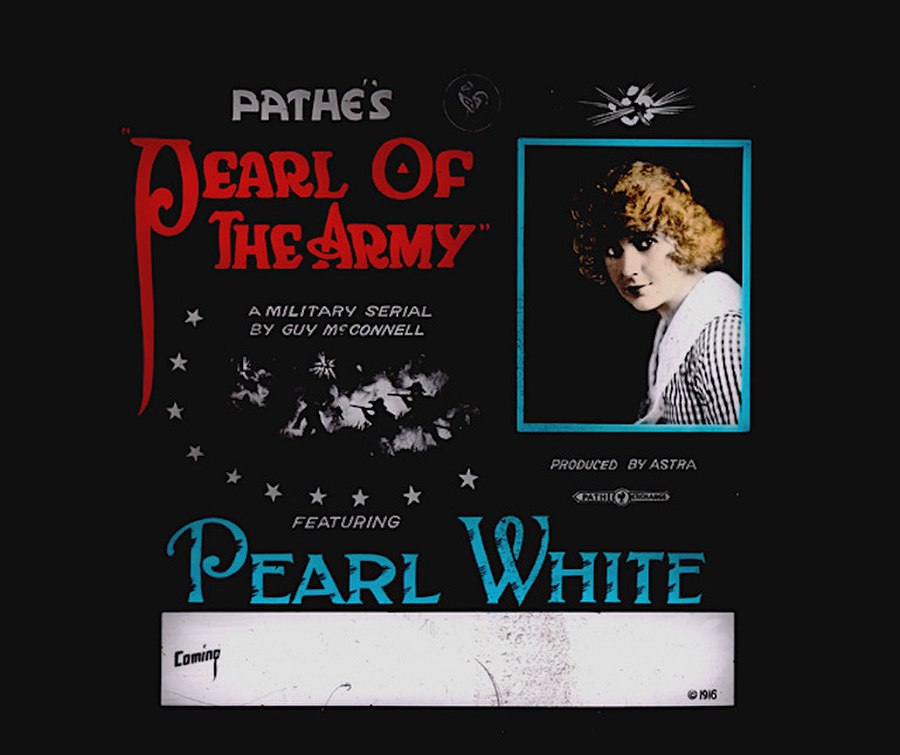 Pearl of the Army is a 1916 American silent film serial directed by Edward José. The Pathé-Astra Film Corp movie was made when many early film studio and film producers in America's first motion picture industry were based in New Jersey's Hudson River towns, particularly Fort Lee. The film was thought lost until it was rediscovered, along with 500 other lost films, in Dawson City, in 1978.