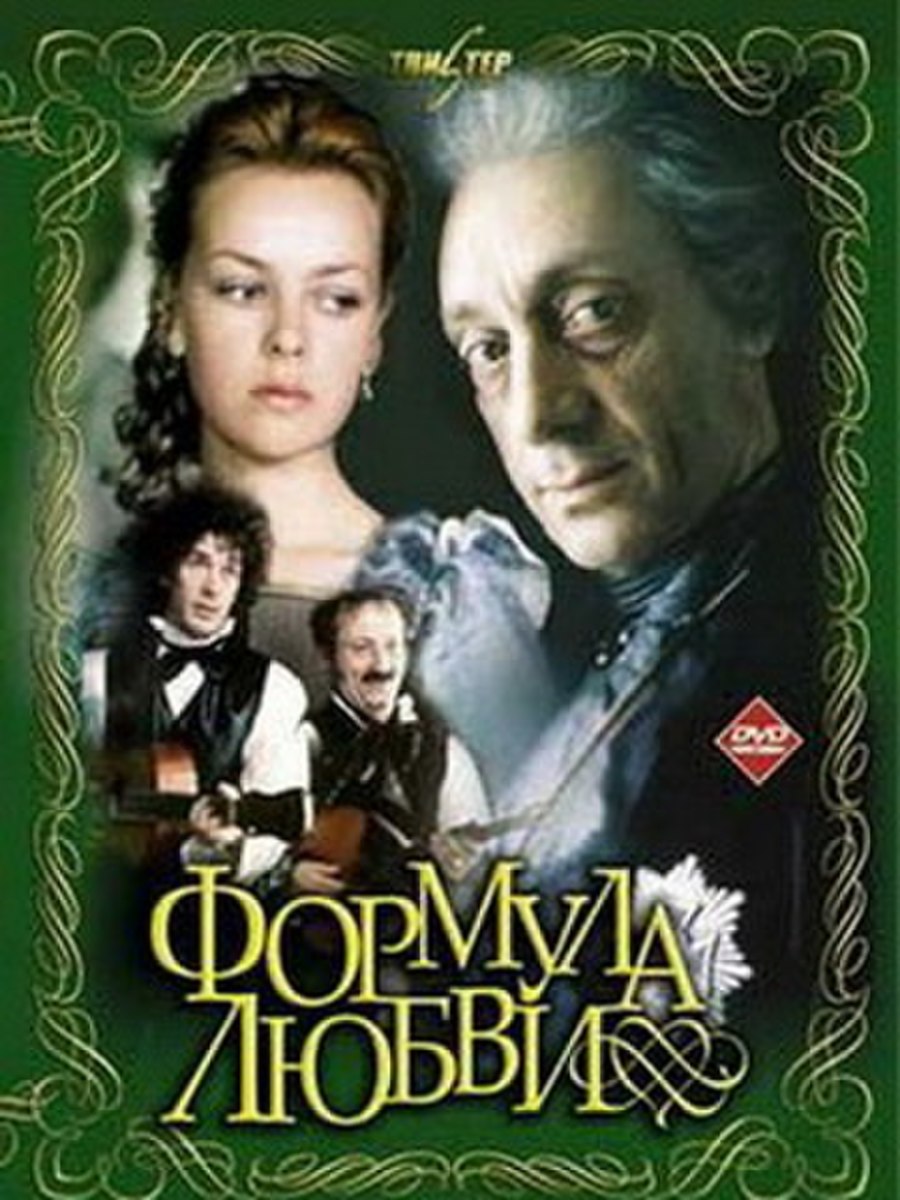 Formula of Love is a 1984 Soviet romantic fantasy comedy film directed by Mark Zakharov, from a screenplay by Grigori Gorin. It is loosely based on the story "Count Cagliostro" by Aleksei Tolstoy about a magician who sets out to prove humans power against the gods by fabricating love without the influence of the gods. It also follows the story lines of the woman he is trying to force to fall in love, the family with which they are staying and the stories of his servants.