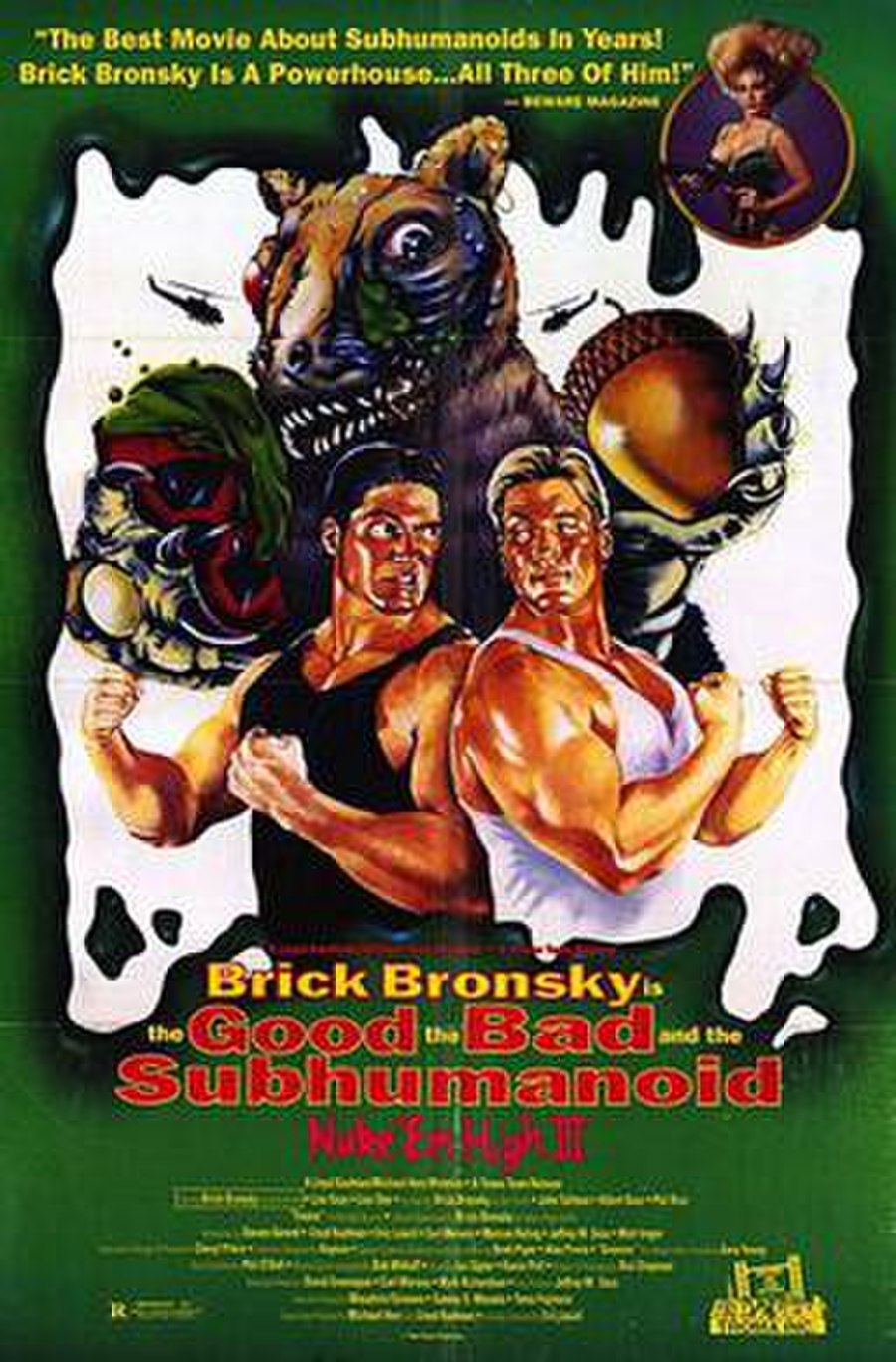 Moments after the end of the second film, the mutant squirrel Tromie is subdued and life in Tromaville returns to normal. Roger Smith, now mayor of Tromaville, is overjoyed at the birth of his twin sons, Dick and Adlai. Unfortunately for all concerned parties, Dick is kidnapped at the hospital and subsequently raised to be evil by the thugs who took him. Adlai, meanwhile, is raised by Roger to be kind and peaceful.