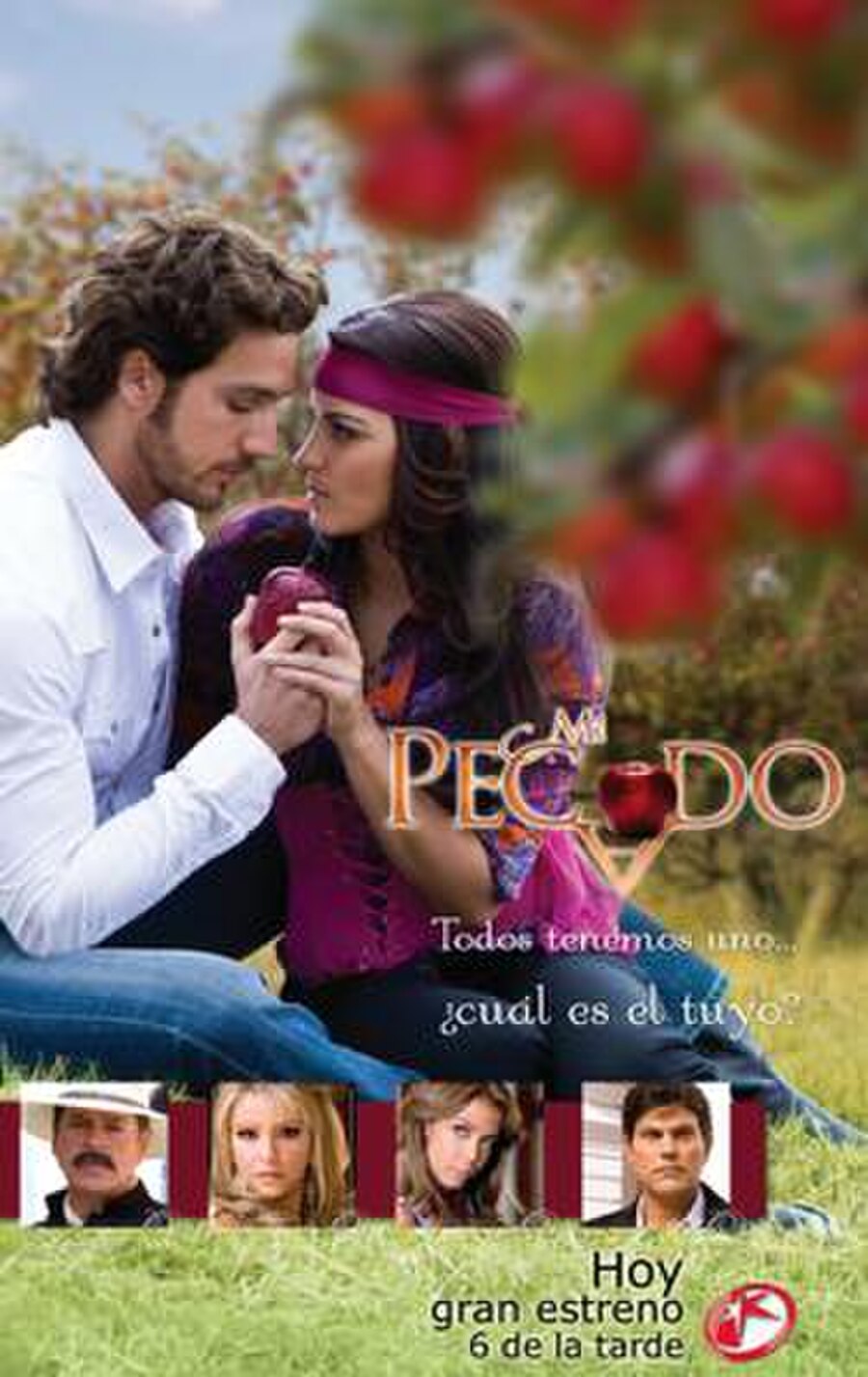 Mi Pecado (Literally "My Sin" but known in English speaking markets as "Burden of Guilt") is a Mexican telenovela that was produced by Televisa and aired on El Canal de las Estrellas from Monday, June 15, 2009, through Friday, November 13, 2009. Maite Perroni and Eugenio Siller star as the young protagonists; Daniela Castro stars as both the adult protagonist and antagonist while Sabine Moussier, Jessica Coch, Altaír Jarabo and Armando Araiza star as the main antagonists.

Paulino Córdoba, Gabino Roura, Rodolfo Huerta, and Matías Quiroga have been friends since their childhood. As adults, their priorities change and a sin threatens to destroy their friendship.