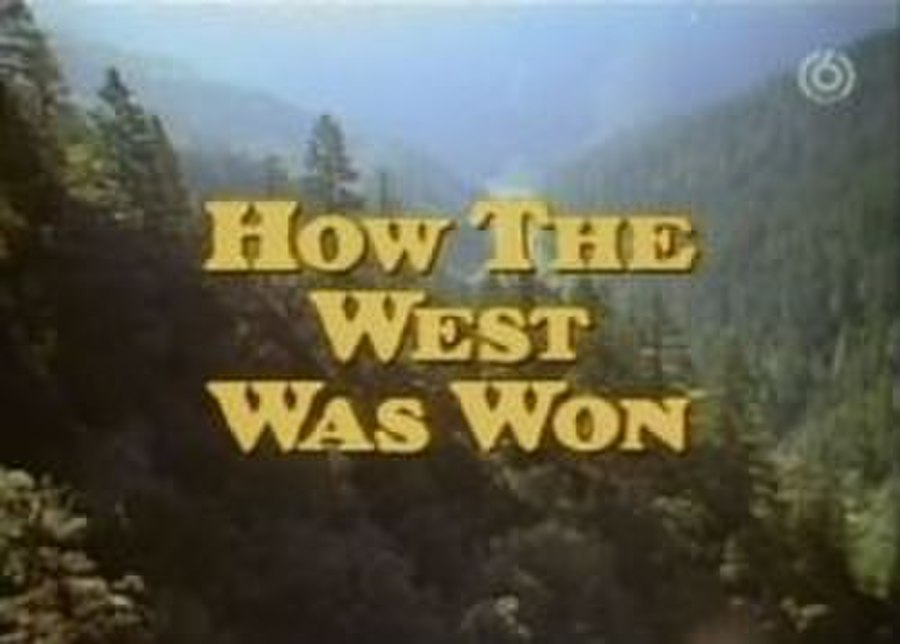 How the West Was Won is an American Western television series that starred James Arness, Eva Marie Saint, Fionnula Flanagan, Bruce Boxleitner, and Richard Kiley. Loosely based on the 1962 Cinerama film of the same name, it aired as a mini-series in 1977, and as a regular series in 1978 and 1979. A 2-hour pilot film, The Macahans, ran in 1976. A total of 25 episodes were aired.

Zebulon Macahan is a well known mountain man, trapper/trader, and scout working for the U.S. Army in the Indian Territories. In the early 1860s, as the Civil War is beginning, he is reminded that he has family back in Manassas, Virginia that he has not seen in far too long. He journeys back there. When the war comes too close to home, Zeb's sister in law, Kate convinces her husband Tim, Zeb's brother, to pack up their family, including two sons (Luke and Josh (named Seth and Jed in the pilot episode)) and two daughters (Jessie and Laura) and make the move out west.