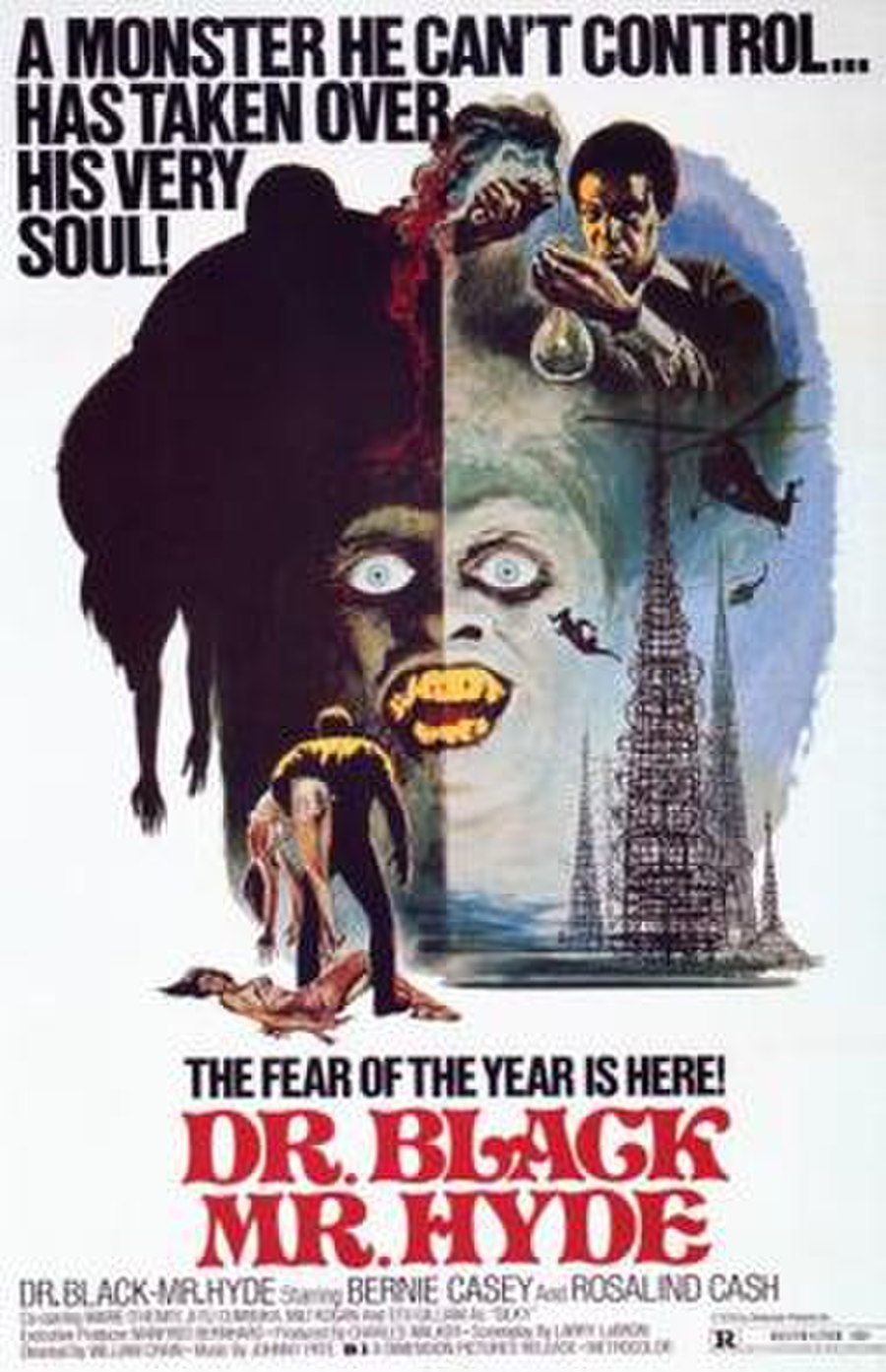 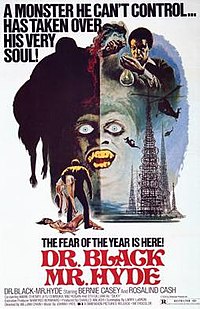 Dr. Black, Mr. Hyde is a 1976 blaxploitation horror film loosely inspired by the 1886 novella Strange Case of Dr. Jekyll and Mr. Hyde by Robert Louis Stevenson. The film stars Bernie Casey and Rosalind Cash and was directed by William Crain, who had also directed the successful Blacula for American International Pictures in 1972. Along with Crain, the film was written by Larry LeBron and Lawrence Woolner with cinematography by Tak Fujimoto. The movie was filmed primarily in Los Angeles and at locations such as the Watts Towers. Along with other blaxploitation films, Dr. Black, Mr. Hyde is filled with themes surrounding ideas of race, class and Black Power, yet it is unique in that the film depicts these themes through the genre of horror.

Los Angeles Dr. Henry Pride (Bernie Casey) is an accomplished, wealthy, African American medical doctor working on a cure for cirrhosis of the liver along with his colleague, Dr. Billie Worth (Rosalind Cash). Desperate to create this remedy, Pride conducts unethical experiments on others and himself, which turns Pride into a white-skinned Frankensteinian monster with superhuman strength and invincibility. Pride begins to rampage throughout Watts, killing prostitutes and pimps. After not being able to test his remedy on Linda (Marie O'Henry), Pride goes on a rampage, which results in him being chased down by the police. Cornered at the Watts Towers, Pride attempts to escape by climbing up the towers, which leads to the police gunning him down and causing him to fall to his death.