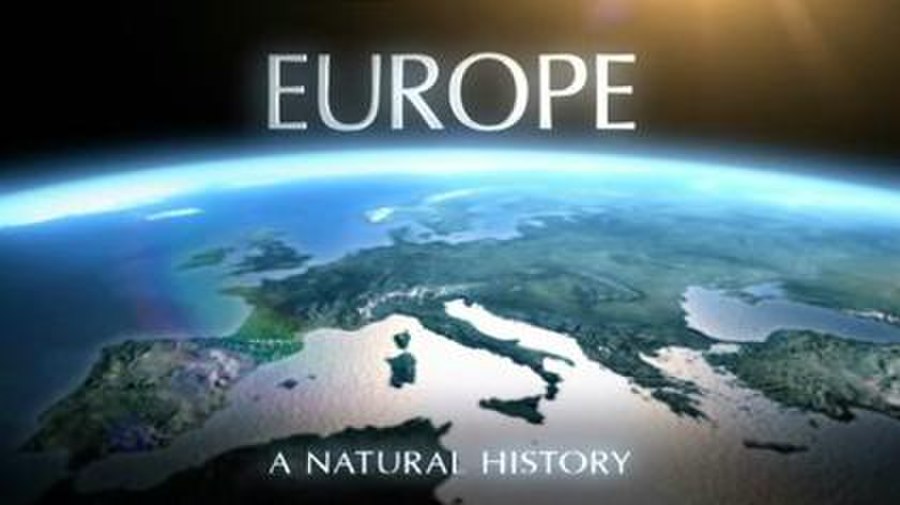 Europe: A Natural History is a four-part BBC nature documentary series which looks at the events which have shaped the natural history and wildlife of the European continent over the past three billion years. It debuted on UK television on BBC Four in February 2005, and was repeated on BBC Two in September the same year. The series was broadcast in some other territories as Wild Europe.