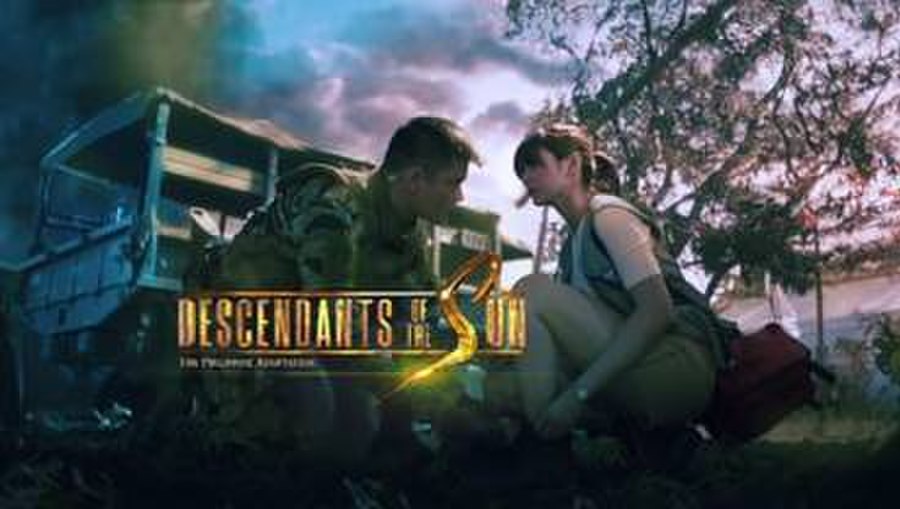 Descendants of the Sun 2020

Descendants of the Sun is a 2020 Philippine television drama action series broadcast by GMA Network. The series is based on a 2016 South Korean television drama series of the same title. Directed by Dominic Zapata, it stars Dingdong Dantes and Jennylyn Mercado. It premiered on February 10, 2020 on the network's Telebabad line up replacing The Gift.