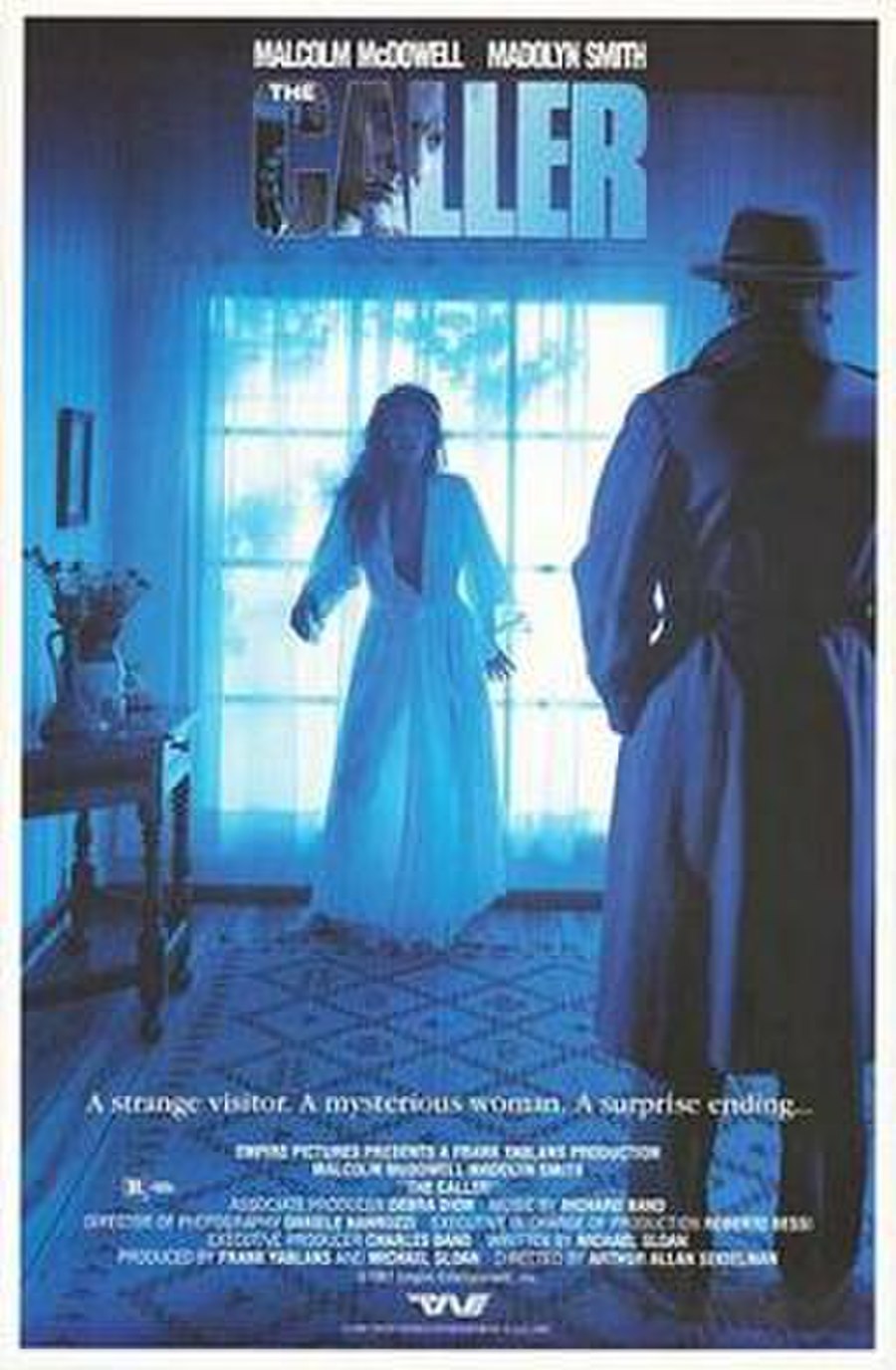 A mysterious man joins a woman in her forest cabin. He initially claims that his car had broken down and he needs her assistance. Soon things become suspect. The two examine each other's stories for inconsistencies. The woman claims she caused the accident to lure the man up so she can kill him. The man claims he is a police officer, investigating the possibility the woman has killed her own family.