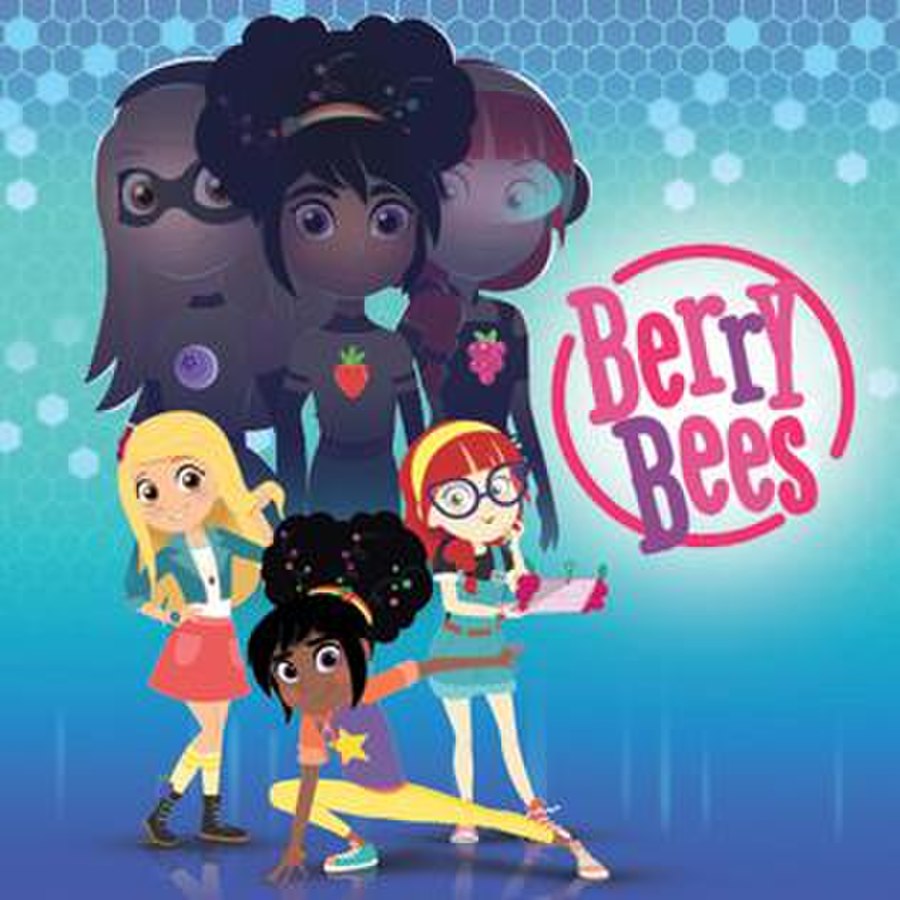 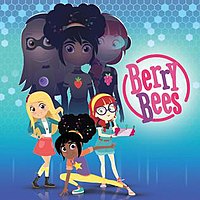 Berry Bees is an Australian-Italian animated television series developed for the Nine Network that premiered on 9Go! in Australia on 5 October 2019. The series is based on the Italian book series of the same name by Cat Le Blanc. The series is produced by Atlantyca Entertainment, SLR Productions, Telegael, and Cosmos-Maya Production.

Bobby, Lola, and Juliette are three extraordinary 10-year-old girls who live a seemingly normal life. However the trio work undercover as the "Berry Bees" for the Bee Intelligence Agency (B.I.A. for short), a secret agency that selected them to carry out special spy missions. The girls, all codenamed after a type of berry, are given gadgets each episode by the head of the agency, Ms. Berry.