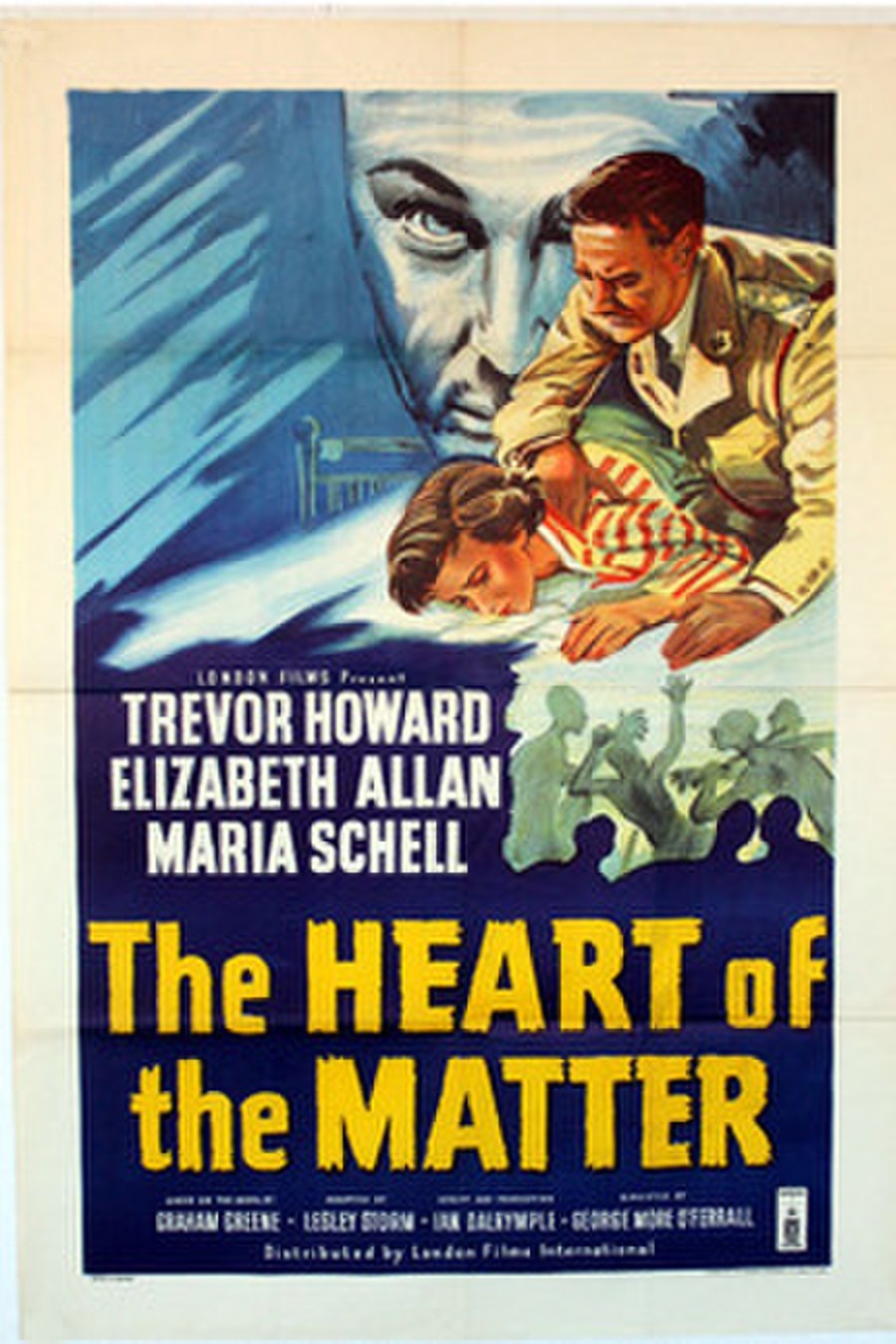 The Heart of the Matter is a 1953 British film based on the 1948 book of the same name by Graham Greene. It was directed by George More O'Ferrall for London Films. It was entered into the 1953 Cannes Film Festival.

Scobie, Deputy Commissioner of the Sierra Leone Police in Freetown during the Second World War, is unhappily married to fellow-Catholic Louise: both mourn the death of their only daughter. Despite his having been a police officer in the country for 15 years, when the Police Commissioner announces he is to retire, Scobie is overlooked in favour of a younger man sent out from the UK.