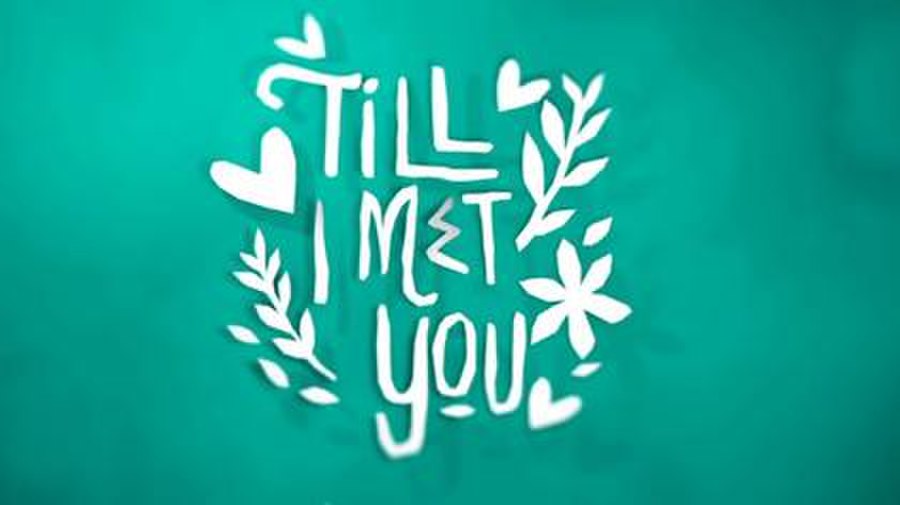 Till I Met You is a 2016 Philippine romantic dramedy television series directed by Antoinette Jadaone, starring James Reid, Nadine Lustre and JC Santos. The series premiered on ABS-CBN's Primetime Bida evening block and worldwide on The Filipino Channel on August 29, 2016, to January 20, 2017, replacing Dolce Amore.

Till I Met You follows the story of three friends — Iris (Nadine Lustre), a girl; Basti (James Reid), a boy; and Ali (JC Santos), a closeted homosexual — who eventually fall in love with each other and find themselves in an unusual love triangle. As conflicts arise, they are led into difficult situations whether to fight for their love or save their friendship.