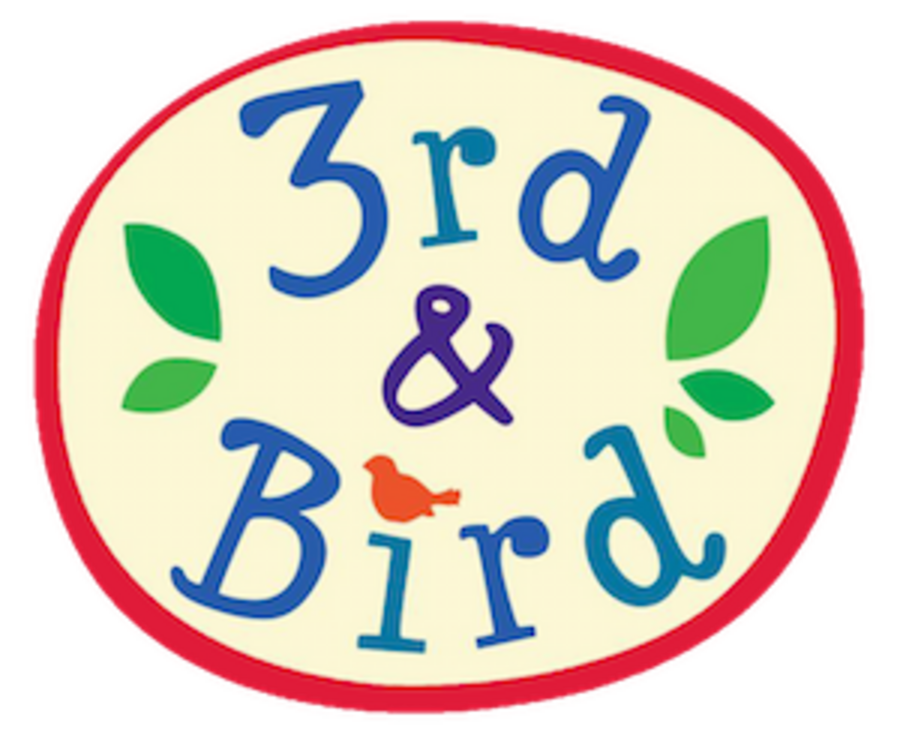 3rd & Bird is a children's television series created by Josh Selig. Selig's company, Little Airplane Productions, produced the series. The show revolves around a community of birds and their adventures. It was broadcast on the BBC's CBeebies channel from 4 June 2008 to 31 July 2010. Described in its initial press release as "a charming new animated series all about community", the show's format generally involves one or more of the characters encountering a problem which must be solved using the social skills which pre-school children must develop in order to make their way in the world.