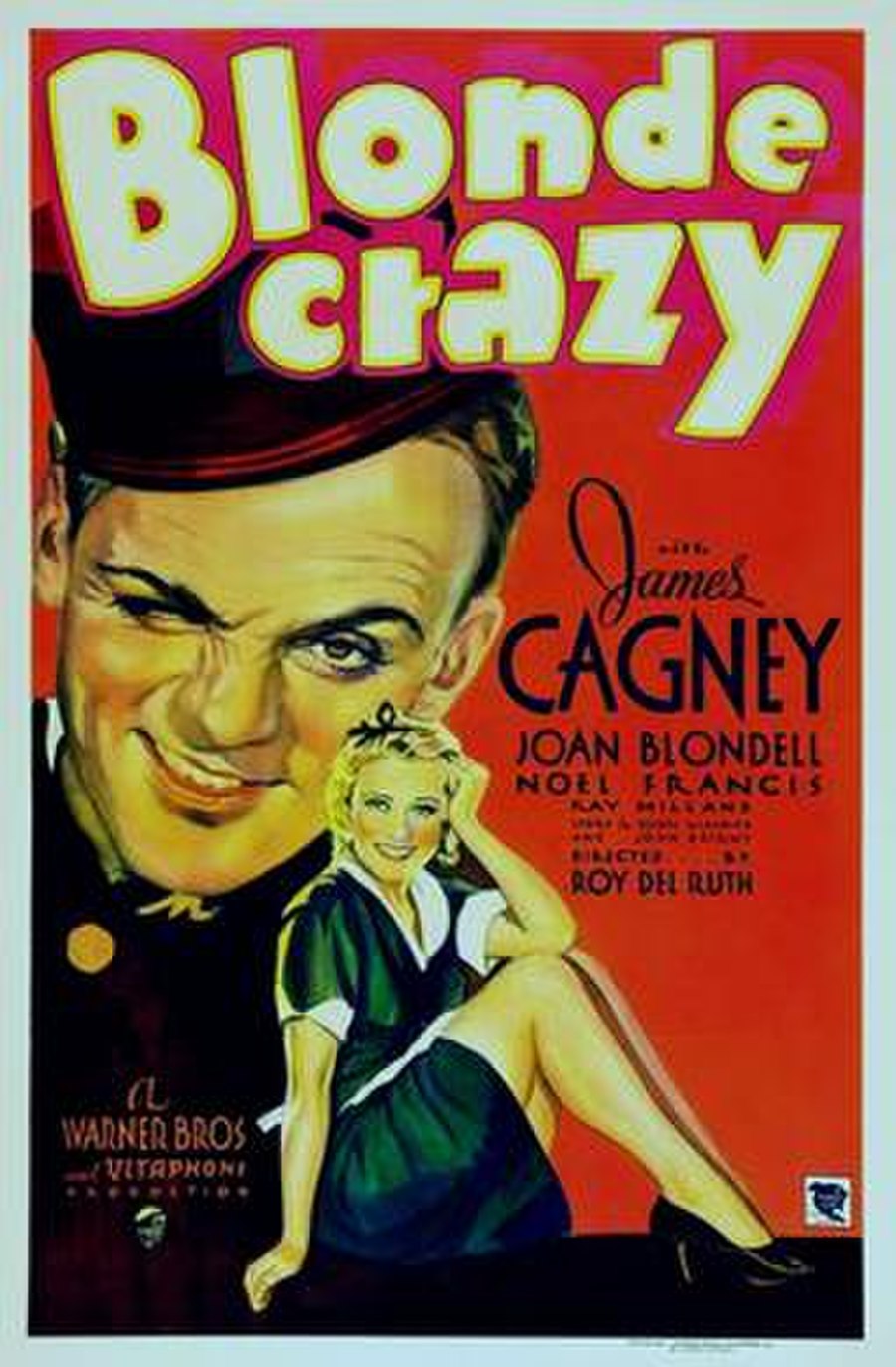 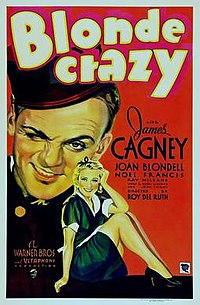 Bert Harris works for a hotel as a bellboy. One day, he meets Anne Roberts, who signs up as a chambermaid. He takes a fancy to her and lets her in on his racket, conning people out of money. They arrange for married hotel guest A. Rupert Johnson Jr. to be caught in a compromising position with Anne and get $5000 to keep a (fake) policeman from taking him to jail. From there, they leave town and embark on ever grander crooked schemes.