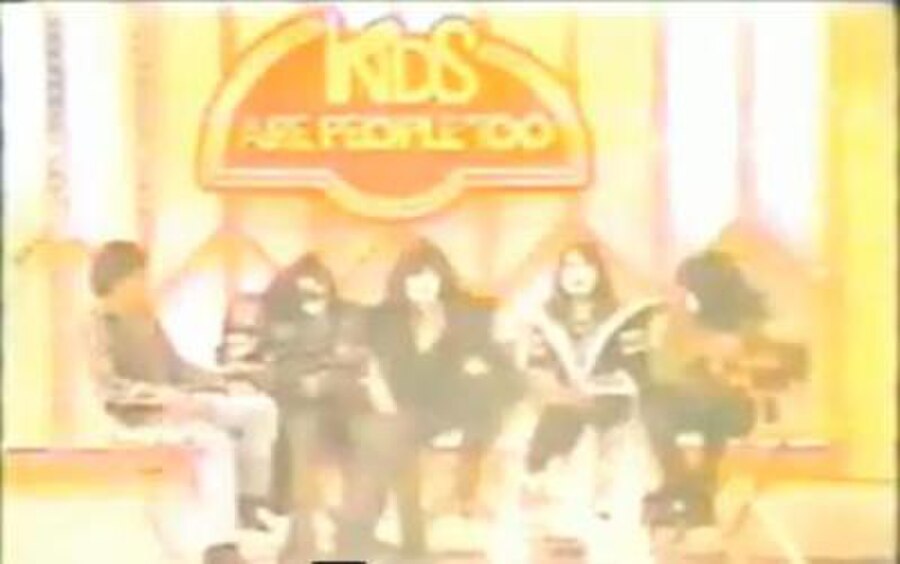 Kids Are People Too is an American television series that ran on Sunday mornings from 1978 to 1982 on ABC. The series was a variety/news magazine show oriented towards kids with the intention of recognizing them as people. During its four-year run, the series was nominated for five Emmy Awards and won the 1978 Emmy Award for Outstanding Children's Entertainment Series. The series included celebrity interviews, cartoons, music, and other information that appealed to children.