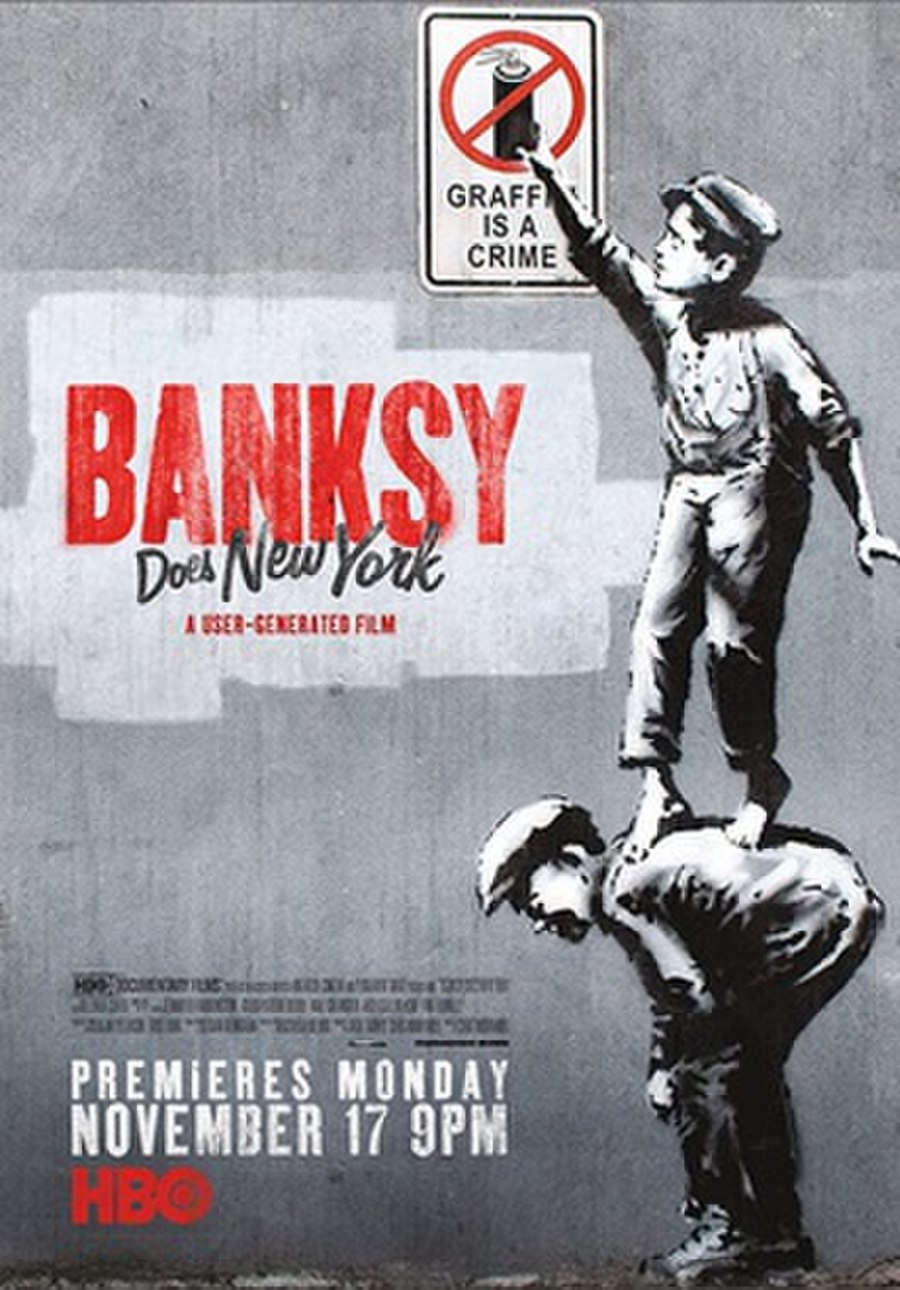 Banksy Does New York is a 2014 HBO documentary film directed by Chris Moukarbel about Banksy's Better Out Than In project. The documentary covers Banksy's one month residency in October 2013, in which the artist presented a new work of art daily and announced the locations via his Instagram account each morning.