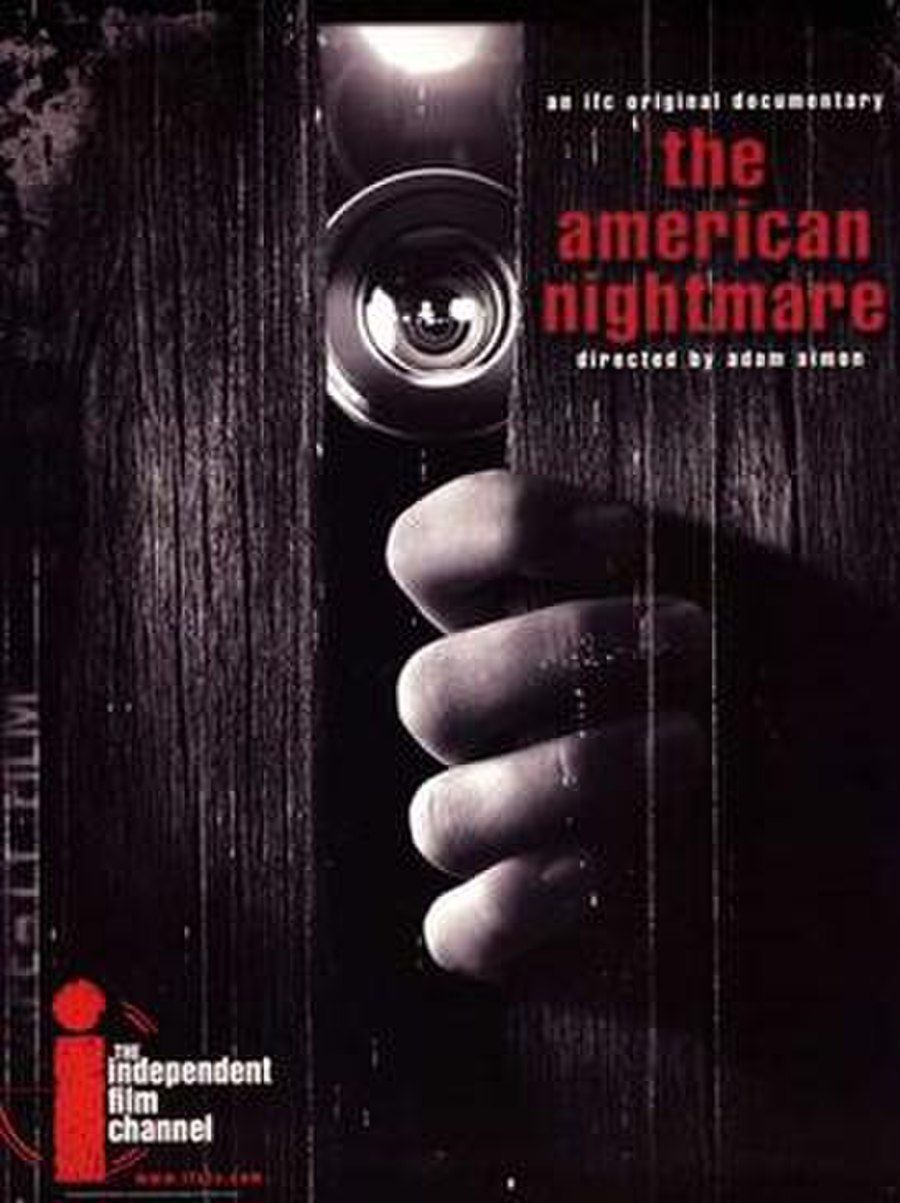 The American Nightmare is a 2000 documentary film directed and written by Adam Simon. The film documents the relationship between independent horror film directors such as George A. Romero, John Carpenter, Tobe Hooper and Wes Craven and their relationship between the political and social changes of the era and the horror films of that time. The film was shown at the 2000 Toronto International Film Festival and was shown later on the Independent Film Channel.