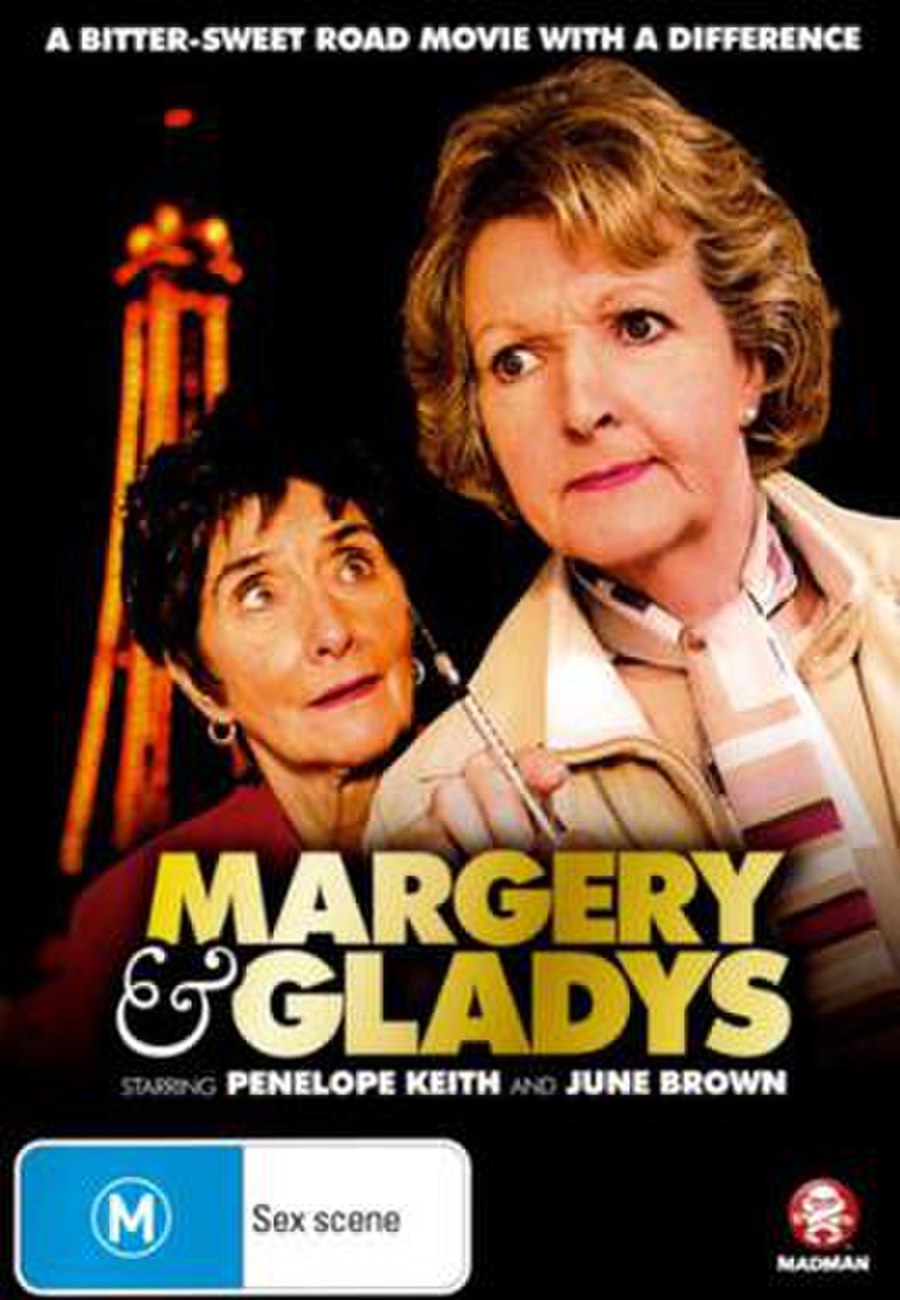 Margery and Gladys is a one-off television drama/film, broadcast on 21 September 2003. Starring Penelope Keith and June Brown as the title characters, it was produced by Carlton Television for ITV and directed by Geoffrey Sax. Upon first broadcast, it was watched by a total of 7.91 million viewers.

Recently widowed Margery Heywood (Penelope Keith) and her cleaning woman Gladys Gladwell (June Brown) disturb a would-be burglar breaking into Margery's house in Kent. Margery attacks the burglar with a heavy glass vase, and knocks him unconscious. Believing that she has killed him, she panics and flees the house with Gladys, leaving behind her handbag. In Gladys's car, the two women decide to try to reach Margery's son Graham in Milton Keynes, hoping he'll give them shelter and money, but the trip turns into a comedy of disasters.