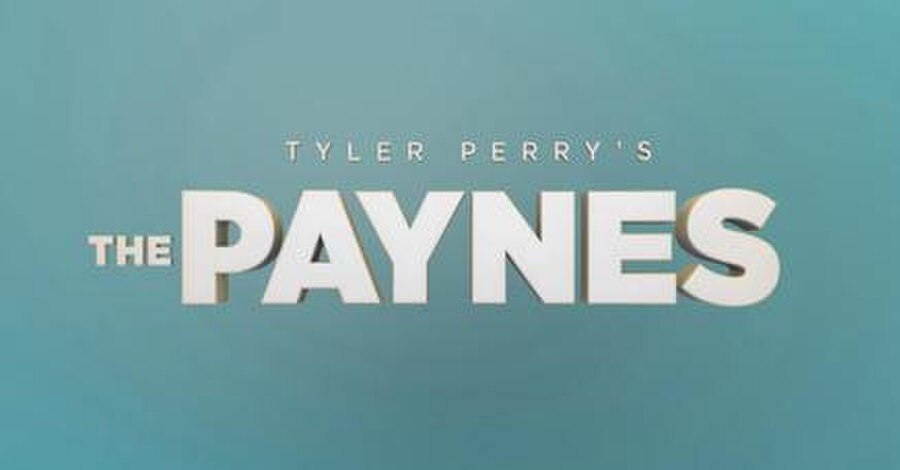 The Paynes is an American television sitcom that premiered on January 16, 2018, on the Oprah Winfrey Network. The show was created, written, and directed by Tyler Perry and serves as a sequel to his previous series, Tyler Perry's House of Payne.

The series begins in Sun Coast, Florida, where Curtis and Ella Payne came to attend the funeral of Curtis' Uncle Robert. Their trip takes an unexpected turn when Ella and Curtis get roped into a real estate deal, landing them in a new community with a new church and unfamiliar family members. The family is thrown straight back into the issues that viewers find in their everyday lives. As life lessons abound, Ella finds a new business, new home and new purpose.