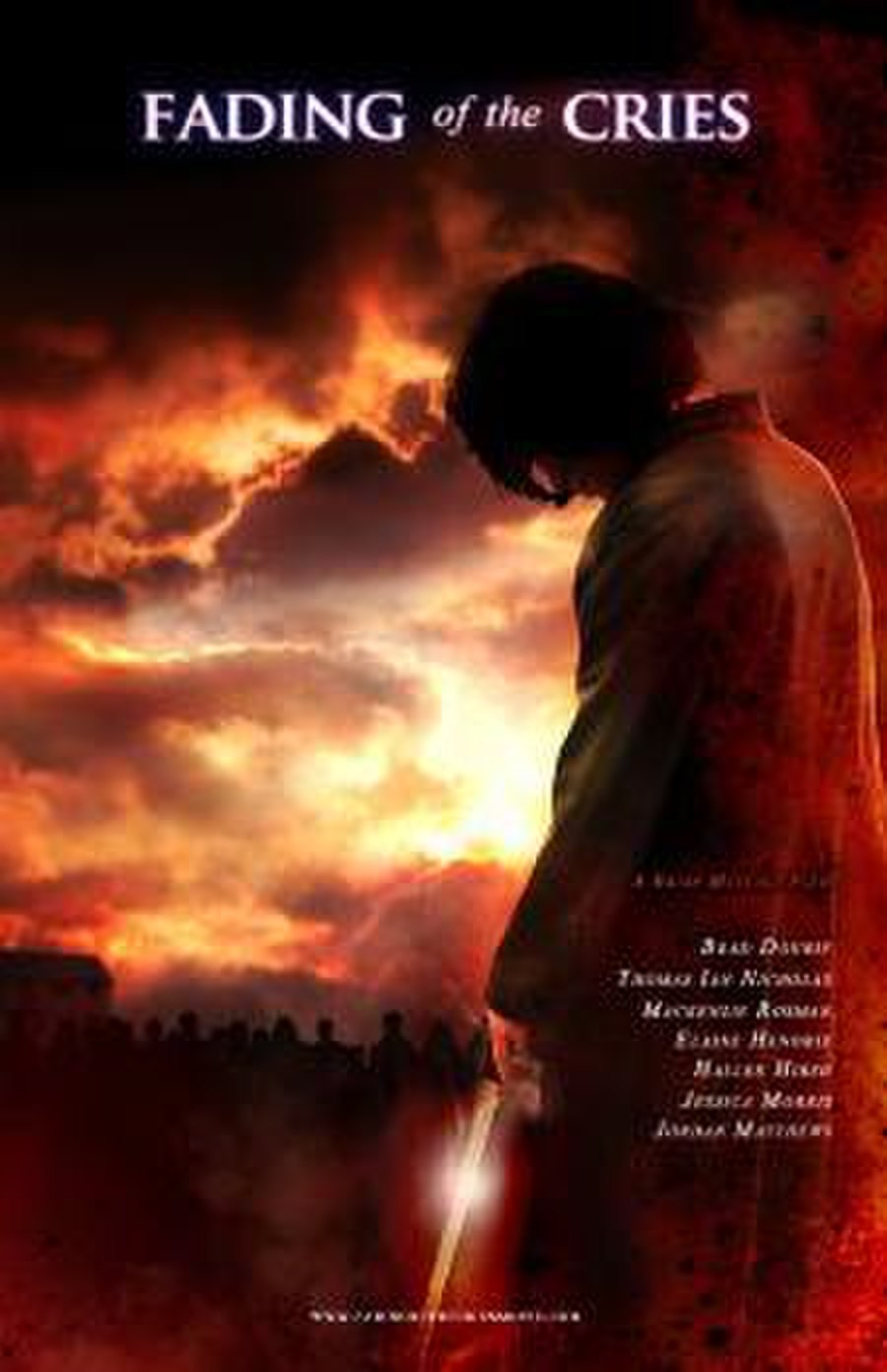 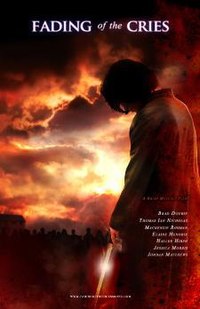 Jacob is a young man who defends his town from evil forces, aided by a magic sword. He saves a girl called Sarah from a horde of the reanimated dead, and they escape through the floor of a church. An evil necromancer named Mathias confronts Sarah and demands an amulet given to her by her uncle before he died. Sarah refuses, and after threatening to unleash all the evils he can conjure, Mathias disappears.