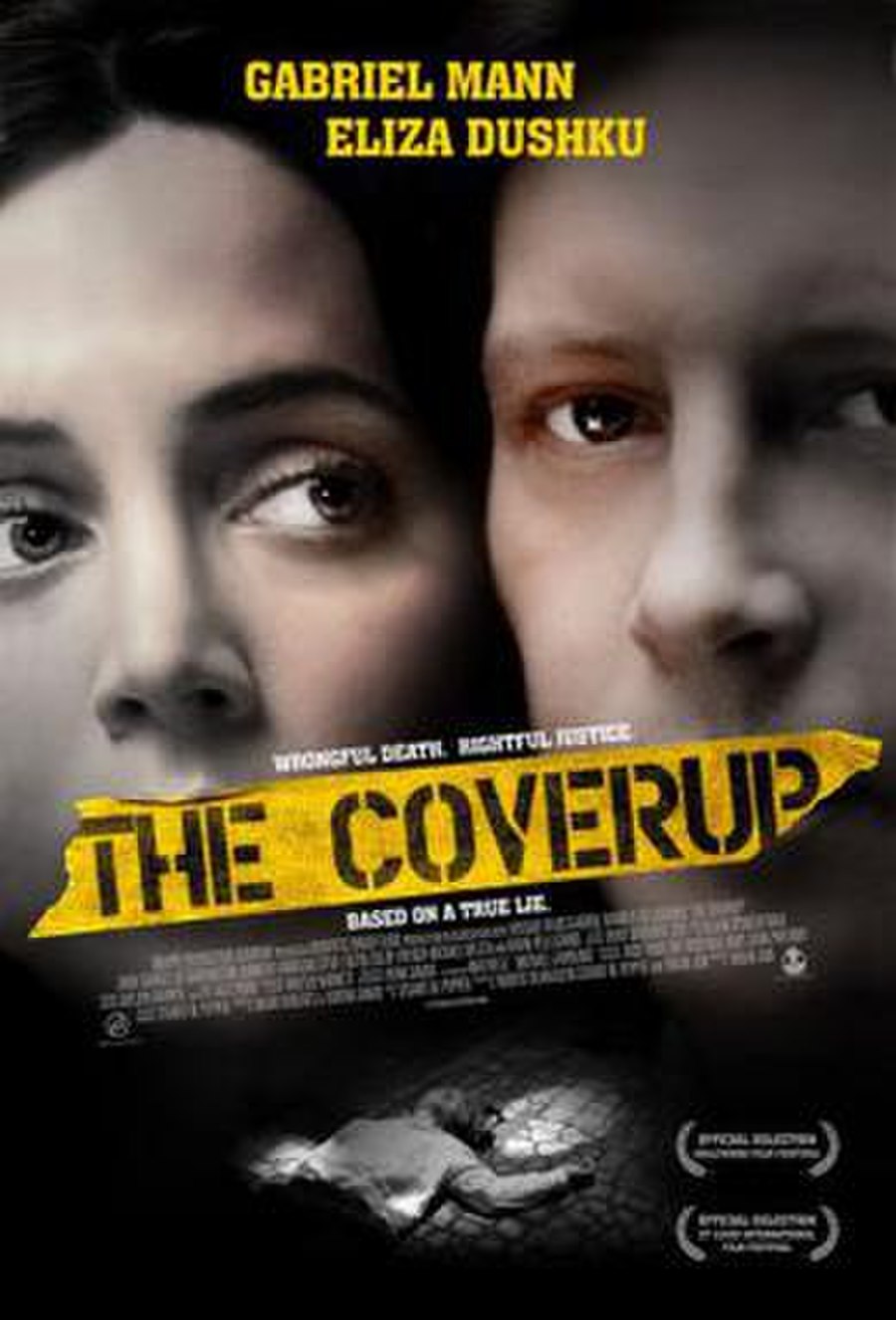 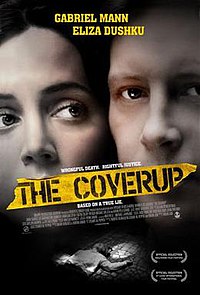 The Coverup, previously known as The Thacker Case, is a 2008 crime-thriller film directed by Brian Jun and starring Gabriel Mann and Eliza Dushku.

This movie, based on a true story, centers around the 1986 investigation of the death of Kevin Thacker. Kevin Thacker of Iowa is a repeat drunk driving offender, and when he is taken into the Marshalltown, Iowa, police station and questioned for his latest DUI, he attempts to escape. When he is found deceased in an alley behind the station, the town police report he attempted to jump from the roof of the station to a nearby building, a gap too far for him to clear. He fell, and was killed on impact.