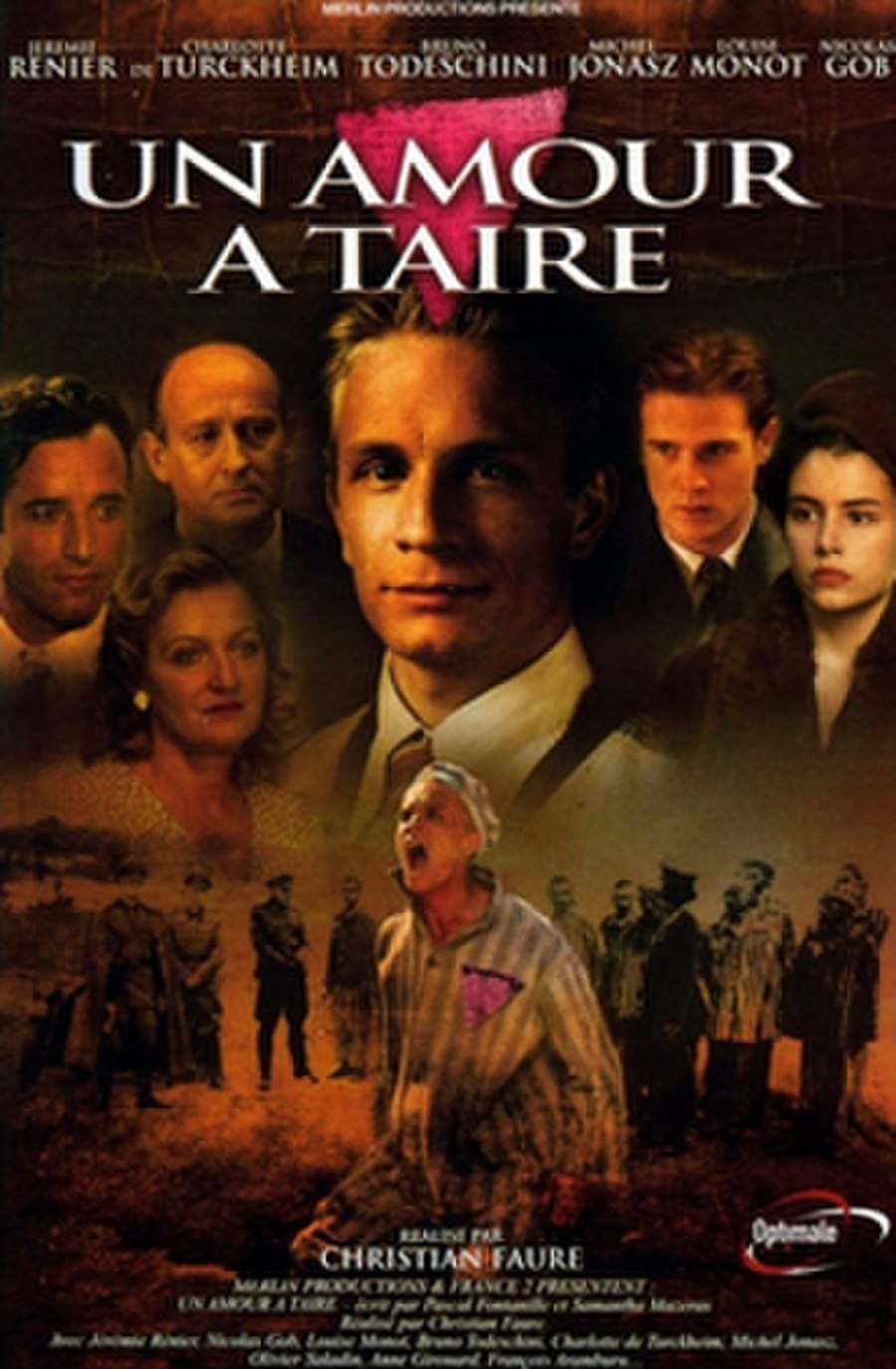 A Love to Hide (French title: Un amour à taire) is a French film made for television, directed by Christian Faure, which aired in 2005. It is loosely based on the book Moi, Pierre Seel, déporté homosexuel by Pierre Seel.

The action takes place in France during the Second World War.