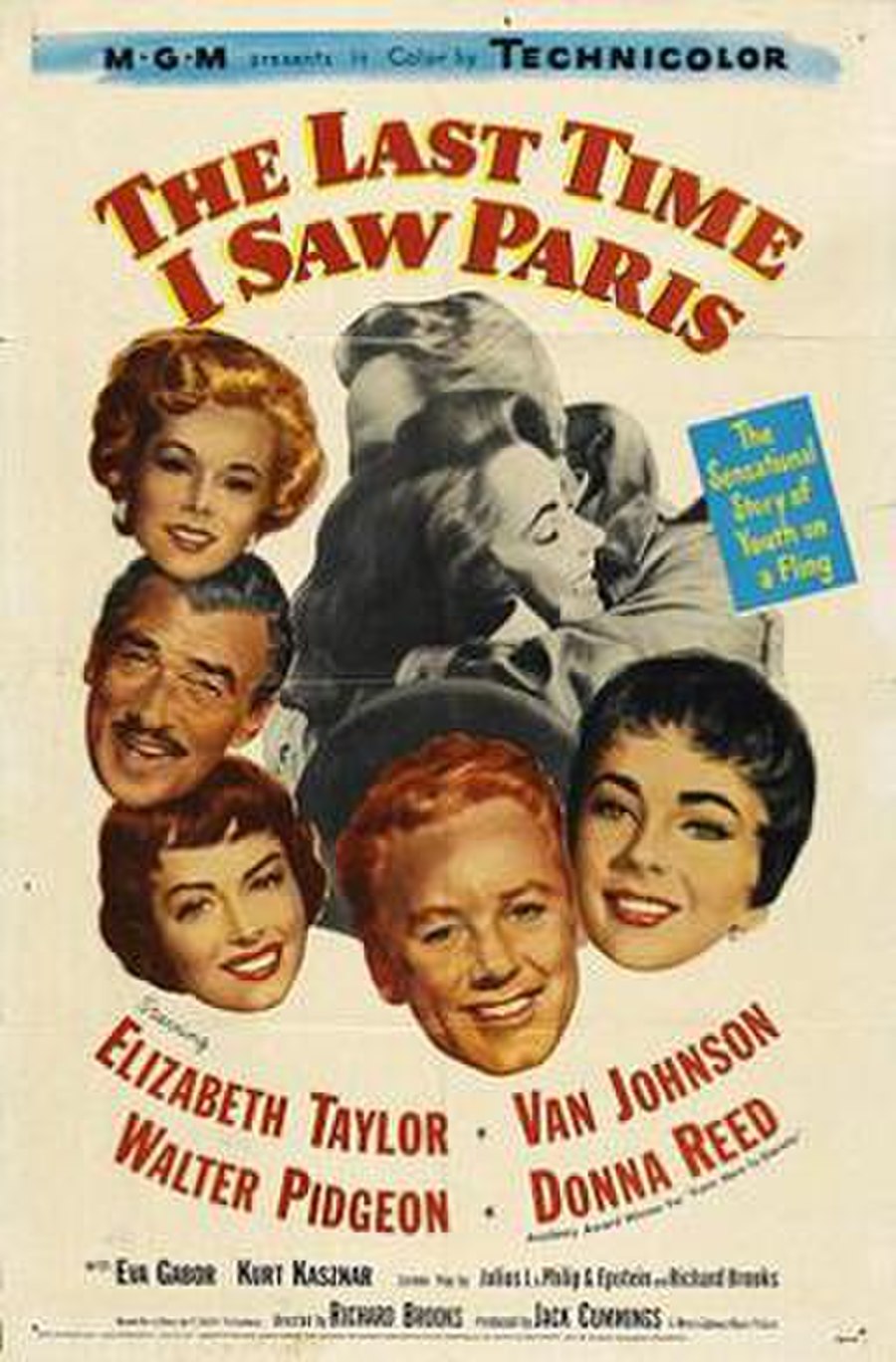 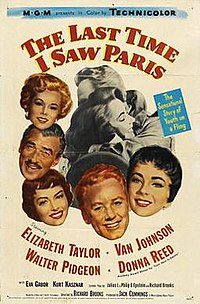 As World War II ends in Europe, Stars and Stripes journalist Charles Wills (Van Johnson) is on the streets of Paris, covering the celebrations. He suddenly is grabbed by a beautiful woman, who kisses him and disappears. Charles follows the crowd to Café Dhingo and meets another pretty woman named Marion Ellswirth (Donna Reed). The mutual attraction is instant, and she invites him to join her father's celebration of the end of the war in Europe. Charles, Marion and her persistent French suitor Claude Matine (George Dolenz) arrive at the Ellswirth household, and we find that the woman who had kissed Charles is Marion's younger sister Helen (Elizabeth Taylor).