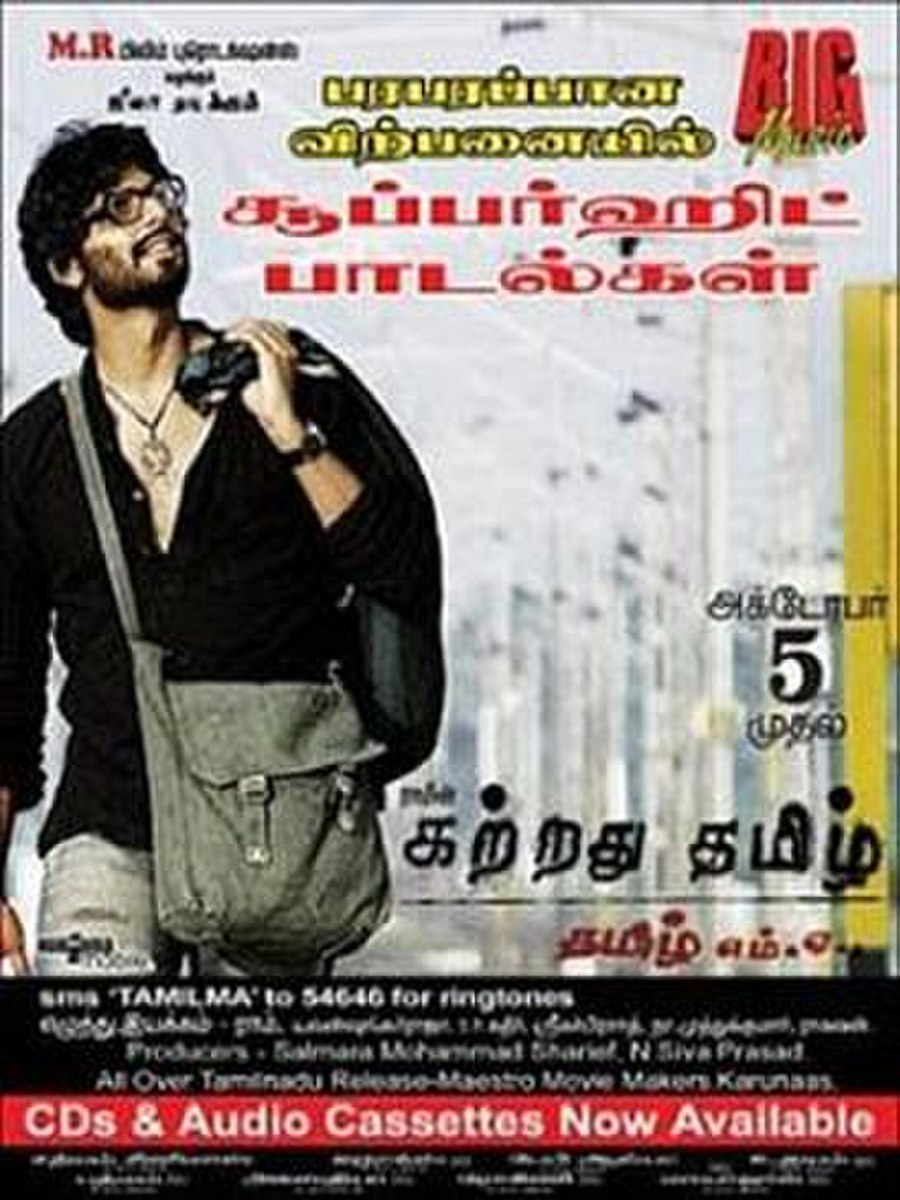 Kattradhu Thamizh (; previously titled is a 2007 Indian Tamil-language psychological thriller film written and directed by Ram, who directs his debut film. Produced by Salmara Mohammad Sharief, it stars Jiiva, Anjali and Karunas. The film was released on 6 October 2007, to unanimous critical acclaim.

Prabhakar (Jiiva) is a Tamil teacher in a private school in west Mambalam area of Chennai, who leads a lonely life in a lodge. He is frustrated and even tries to commit suicide, in a system where knowing your mother tongue and teaching it is looked down upon by a society craving for material benefits and imbalance in pay structure.